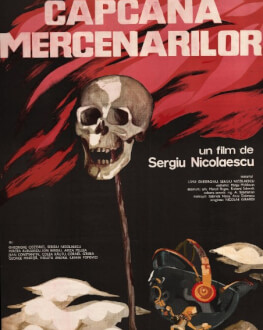 To punish the people he presumed to have set his timber factory on fire, in a village in Transylvania, in the winter before the Great Union of 1918, baron van Görtz (Gheorghe Cozorici) hires some mercenaries to execute one member of each and every family in the village and make the remaining ones fell down trees. One of the peasants escapes and manages to reach the Romanian army headquarters. Commanding officer Andrei (Sergiu Nicolaescu) and his trustworthy men are sent to rescue of the villagers. After having suffered heavy losses, the mercenaries are captured and the villagers negotiate their liberation with the baron. When their terms are met, they free the hostages, one of whom will kill Görtz.