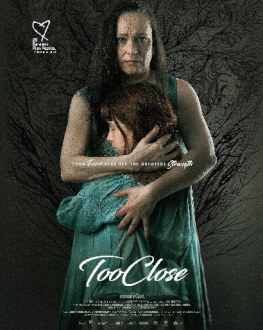 Andrea is single-handedly building a safer new life for her two young children, after having put her abusive ex-partner in prison. However, her efforts are constantly challenged by the small, conservative Transylvanian community she lives in. Most villagers openly support her ex-partner and his prestigious clergy family and don’t believe he committed the crime, blaming Andrea and her daughter for fabricating false accusations against him. When the news of the man’s early release breaks, Andrea decides to pick up the fight against the community's victim-blaming mentality and the malfunctioning Romanian justice system in order to protect her children and to heal the traumas of the past.