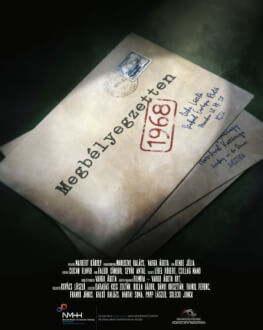 What could happen to a 14-year-old rebellious teenager back in 1968? A group of boys including László rebelled against the system, the Communist State Security made an example of them, and the loyal servants of the system followed through for 25 years. Why did the all-powerful government feel so threatened by a bunch of teens playing a little game? After László’s release from prison, the machine of communism kept on trying to break his spirit, humiliating him at every turn as he grew up and struggled to make a life for himself as an adult. Here is his story...