Crulic - The Path to Beyond 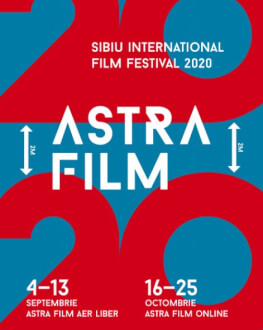 This animated documentary tells the real story of Claudiu Crulic, a 33-year-old Romanian who was arrested in Poland for an alleged theft and was sent to prison although it was later proved that he wasn't even in Warsaw at the time of the theft. Abandoned by everyone, Crulic died following an extreme hunger strike, the prison doctor failing to acknowledge the severity of his medical condition