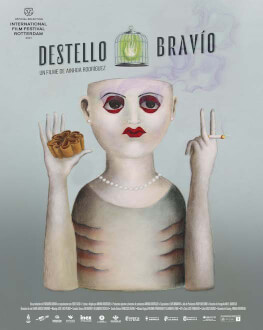 In a small, deserted village in Extremadura, trapped by patriarchal traditions and the weight of religion, women await a resounding event that promises to challenge their lives, even save them. This mesmerizing first film is like a waking dream that mixes surrealism and poetry.