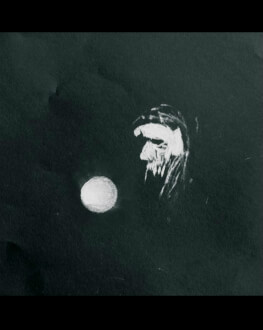 Furia is a Polish black metal band formed in 2003 in Katowice, with Michał "Nihil" Kuźniak on guitar and vocal, Kamil "Sars" Staszałek on bass, Przemysław "Voldtekt" on guitar and Grzegorz "Namtar" Kantor on drums. It is considered one of the most influential black metal groups in Poland.

The word "furia" means "fury" in the Polish language. The musical style of the band appears raw and "cold", but the lyrics focus mostly on nihilism and misanthropy in a poetic manner, usually striving from typical paganism or anti-christianity. Some members of Furia play in MasseMord, while the vocalist Nihil - who is also the lyricist - conducts the post-black project Morowe.