Stalin and the Katyn Massacre 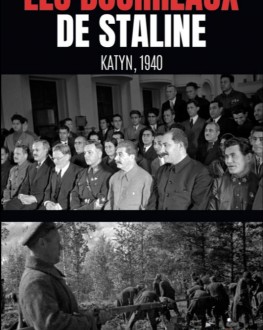 In 1940 the Soviet Union ordered the execution of 22,000 Polish prisoners of war, 4,500 of whom were murdered in the Katyn forest in Russia. In a remarkably detailed documentary, Cédric Tourbe brings to light how this crime against humanity occurred and sheds light on the paranoid and ruthless inner workings of the Soviet state.