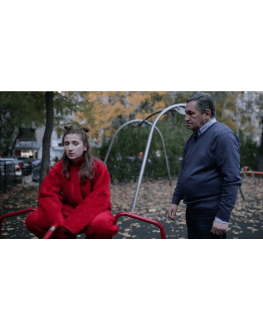 A former TV actress revisits the characters and actors that she co-starred in the popular Romanian soap opera Forbidden Love, years after the show was aired. The amateur actors relive the shared experience on the set, going through the stories, the betrayal and the madness that made up their lives on screen. While they reflect upon their roles as part of a love triangle gone mad, the absurdities of fictional reality-tv become more and more visible. Were they just instruments in a plot written by an invisible hand or did they manage to create a humane story by their own modest means?