Bugan - I did not breathe the air for nothing 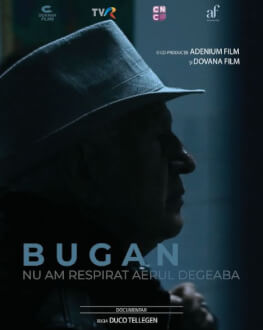 In March 1983, Ion Bugan left to Bucharest, in the middle of the night from his village in eastern Romania to Bucharest. After the 200 km-drive, he parked his car in the center of the capital. In the trunk he had hidden two placards that he had painted with anti-Ceauşescu messages. Ion mounted the placards on his car and started driving around. But his protest did not last long. As expected, a few meters later Ion was arrested. He was sentenced to 10 years in prison and from that momment on, Ion's wife and children have been placed under the watchful eye of the Securitate.