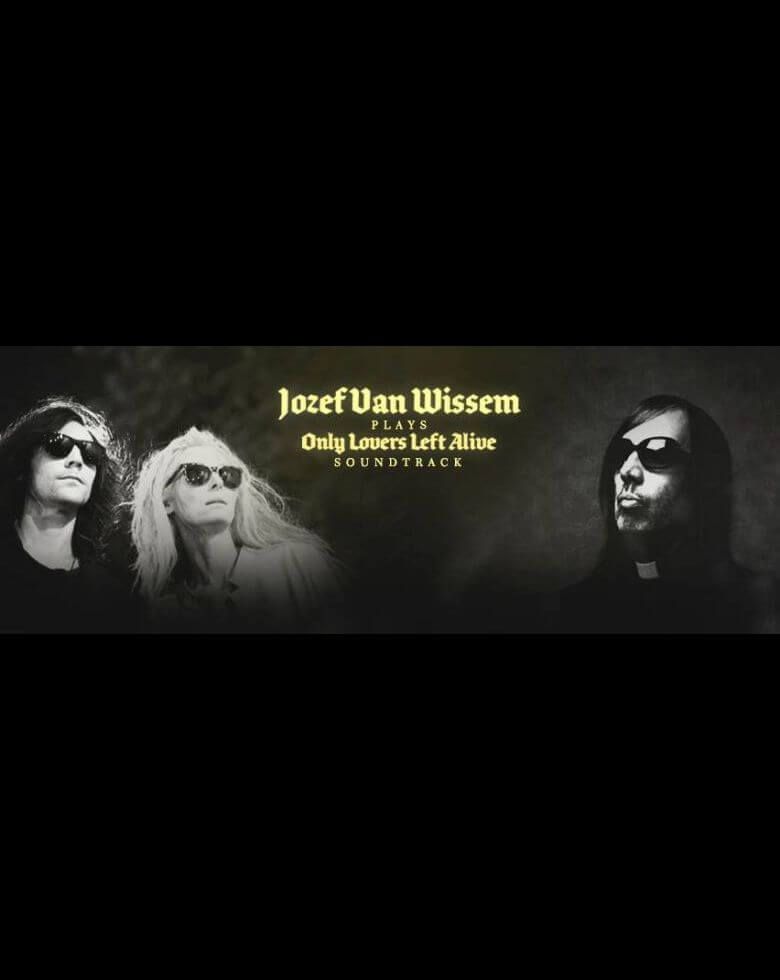 In 2013 composer/lutenist Jozef Van Wissem won the Cannes Soundtrack Award for best score at the Cannes Film Festival for "Only Lovers Left Alive" a vampire film by Jim Jarmusch. The soundtrack was released by ATP records in 2014 and skyrocketed into the charts.

jozef van wissem is ‘both an avant-garde composer and a baroque lutenist, and thus no stranger to dichotomy,’ according to the New York Times. He has released over ten albums since the early 2000s on labels like Sacred Bones Records, Important Records and his own Incunabulum imprint. Van Wissem collaborates with Jim Jarmusch, Tilda Swinton and Zola Jesus. He makes music which is hypnotic, in a way that’s just as challenging as more confrontational music. Overtly melodic, as capable of creating a gentle earworm as inducing a starry-eyed trance. Van Wissem has been "pushing the lute’s agenda out of the academy and into more accessible circles" (Pitchfork).
He's performed many shows at concert venues around the world, including prestigious rock festivals like ATP and Primavera Sound, playing his all black, one-of-a-kind baroque lute custom build for him, and unvariably fascinating the unsuspecting audiences: "you don’t need to understand [his] compositional idiom to be mesmerised by his hall-of-mirrors instrumentals" (MOJO), "his compositions are mystic and set in hypnotic darkness" (NPR”s All Things Considered). Wire Magazine described one of his albums as a masterpiece. He lives in New York City.