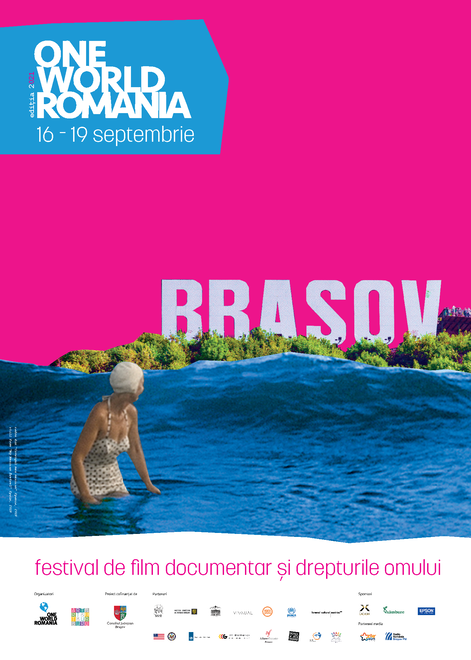 Screening followed by a debate with the Konrad-Adenauer-Stiftung guests

The reform of the justice system has been a major topic in Romania for more than a decade and a half. Political capital has been gained and lost on this issue - but, beyond a few isolated advances at the top of the system, the Romanian judiciary system has not taken too many steps forward to improve the confidence of the average citizen.

Digitization is still an obligation that local courts and prosecutor's offices have not fully paid.

The social reintegration of former detainees is a public issue only when it can be manipulated to strike at political opponents.

Assets recovery is, in turn, a topic debated only in relation to the names of the great sharks of the transition who became rich through robbery.

Access to petty justice for ordinary citizens in the country's communes and small towns is one of the major issues ignored in the public sphere. In the last decade, the Romanian judiciary has been mainly under the sign of anti-corruption efforts. It meant handcuffs at the hands of corrupt moguls, ministers and parliamentarians.

This is the Romanian justice system for the public: a small animal that moves on the surface of the water, and otherwise an enormously sunken block that escapes the eyes. We may have made notable progress in terms of anti-corruption - but Romania is still the country where people of justice can consider 10-12-year old girls to have consensual sex with adults up to 5 times their age.

Before it can be repaired, this justice must be seen and discussed.

The Justice Unseen documentary examines five issues in the sphere of the justice system in order to start this public dialogue.