In Chile, during the dictatorial regime of Pinochet, who, beginning with 1973, ruled the country for almost twenty years, a gay activist performer pushed the boundaries of the system to such an extent that his entire life became living proof that art can indeed be a powerful weapon against totalitarianism. The performer is Pedro Lemebel and he his one of the most important activists for LGBTQ+ rights and a widely acclaimed writer and essayist, whose autobiographical works have always sparked debates and protests alike. Lemebel’s close friend, director Joana Reposi, compiles archival footage, TV excerpts, photographs and interviews, creating a riveting and at the same time revolting portrait, where the protagonist’s passion and perseverance light his journey through the oppressive Chilean regime. (by Teona Galgoțiu) 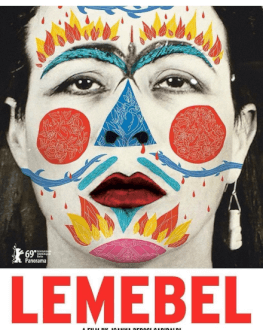