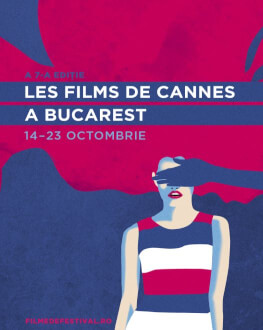 Julieta lives in Madrid with her daughter Antía. They both suffer in silence over the loss of Xoan, Antía’s

father and Julieta’s husband. But at times grief doesn’t bring people closer, it drives them apart.

When Antía turns eighteen she abandons her mother, without a word of explanation. Julieta looks for

her in every possible way, but all she discovers is how little she knows of her daughter.

JULIETA is about a mother’s struggle to survive uncertainty. It is also about fate, guilt complexes and

that unfathomable mystery that leads us to abandon the people we love, erasing them from our lives as