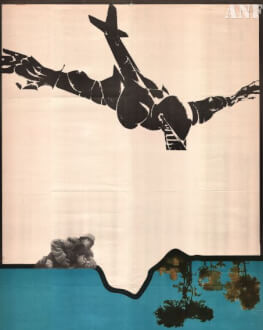 Mihai (Mihai Filip), an army child of a brass band, makes friends with a soldier wearing a heavy moustache (Mircea Albulescu), and when the man goes to war, he follows him to the very first front line. He'll also make friends with other soldiers there, but the men will die, one after the other, so that by the end of the war, Mihai will be left alone, having come to maturity before his time.