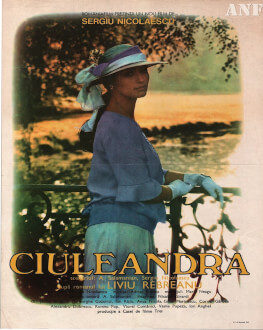 After he kills his wife - a peasant girl - a young aristocrat of Bucharest simulates madness to elude his being held responsible for the crime. Although his father - a powerful political figure - makes all arrangements for him to be declared mentally ill, the son - tormented by remorse and by meeting his wife's former lover, now his doctor - commits suicide.