Song From The Forest 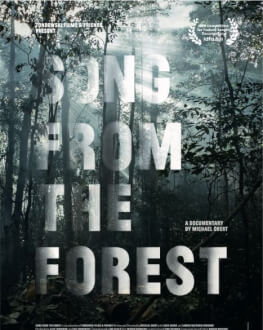 As a young man, American Louis Sarno heard a song on the radio that gripped his imagination. He followed the mysterious sounds all the way to the Central African rainforest and found their source with the Bayaka Pygmies. He never left. Today, twenty-five years later, Louis is a fully accepted member of the Bayaka society and has a 13-year-old son, Samedi. And now he comes back to New York with his son to show him the metropolis, a different kind of jungle...