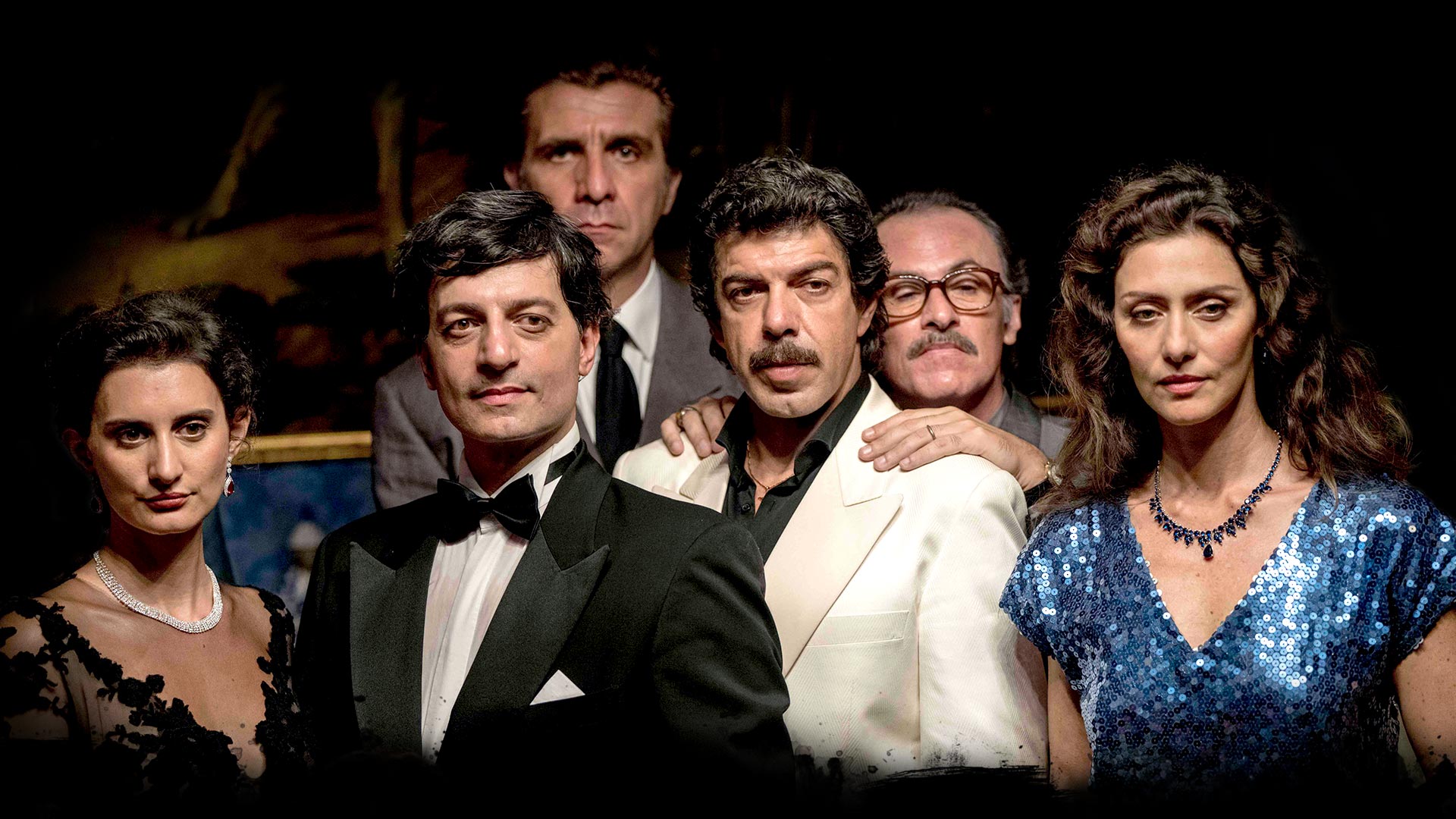 Those who want to find what is new in Italian cinema can enjoy a strong selection of titles coming from major festivals in Focus Italia at Transilvania IFF 2020. Marco Bellocchio’s Il traditore comes straight from Cannes, distributed by Independența Film. Tommaso Buscetta’s fascinating life story as the first informer infiltrated in the Sicillian mafia in the 1980s was richly rewarded at this year’s David di Donatello awards. Damiano and Fabio D’Innocenzo Favolacce (Bad Tales), surprised the Berlin festival with its somber vision of Italian suburbs and was rewarded with a Silver Bear. Chiara Malta’s Simple Woman (co-produced by Ada Solomon) traces the attempts of a filmmaker trying to make a feature about an actress she idolizes in Romania; the Romanian-born Elina Löwensohn plays herself in this surprising film.

Fans of historical dramas should not miss Martin Eden, also distributed by Independența Film, and based on Jack London’s 1909 autobiographical novella and featuring Luca Marinelli, a force of nature, who received best actor in Venice. Sole, Carlo Sironi’s semi-autobiographical debut about two youths who experiment with a bizarre version of family life as surrogate parents, also comes from Venice. Finally, family life crosses a larger social context in Francesca Archibugi’s  Vivere, which will have its Romanian premiere at TIFF.