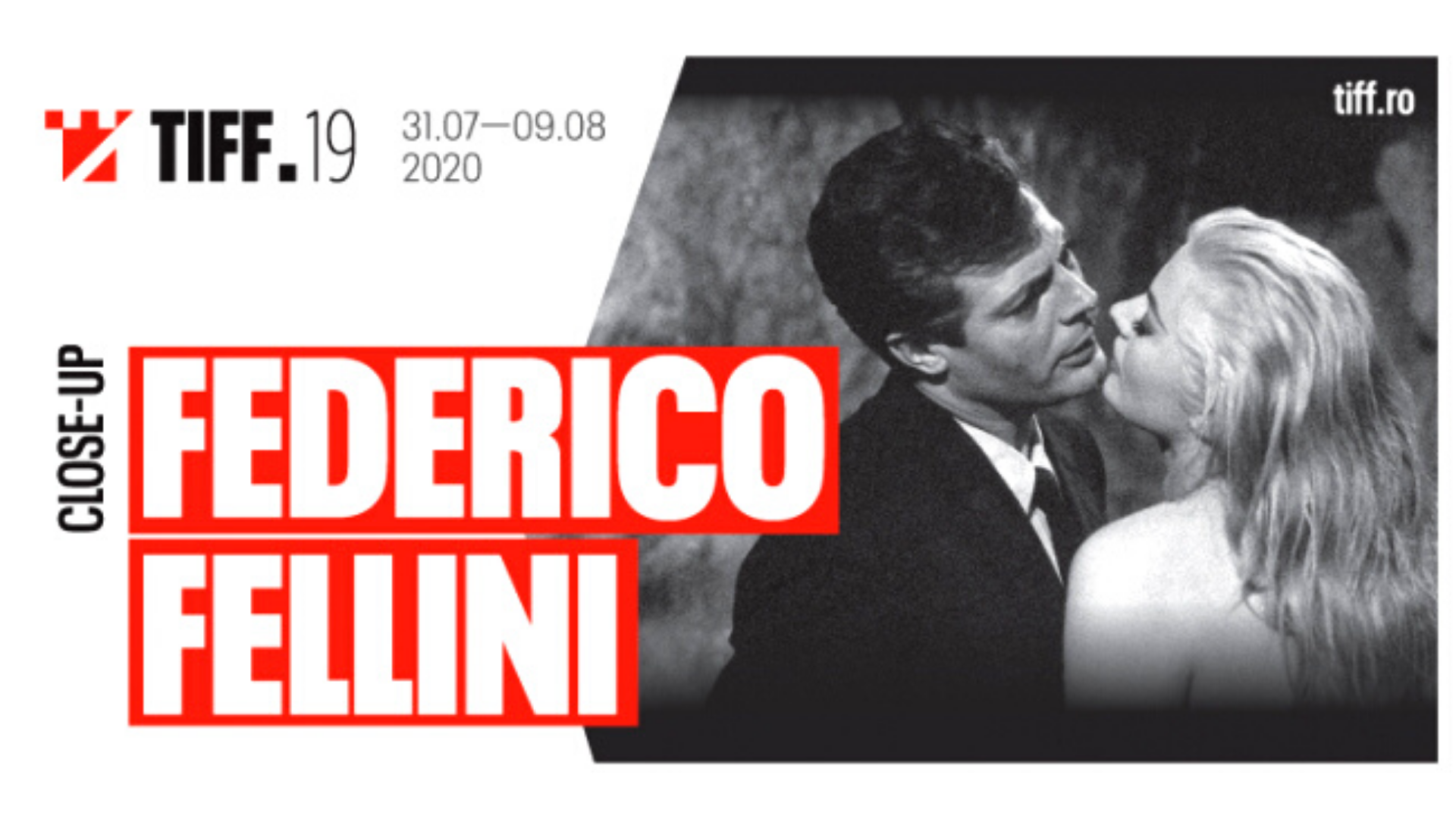 The always fascinating Italy, which has been in the world spotlight in this unusual year, also gets top billing at the Transilvania International Film Festival. Those who want to spend their summer vacation in Cluj-Napoca between July 31-August 9 will get to enjoy a generous dose of cinema italiano in Focus Italy, as well as a centennial celebration of one of the most influential filmmakers in history, Federico Fellini.

Close-up Federico Fellini presents six of his cinematic masterpieces, most of them digitally restored: I Vitelloni, La Dolce Vita, 8 ½, Giulietta degli spiriti, Amarcord, and La voce della luna. A master of desire, memory, and imagination, Fellini left behind over 20 flamboyant films that are both visually arresting and unmistakably melancholic. His unique contribution to world cinema was rewarded not only in Cannes, Venice, or at the Oscars, but also in the countless works inspired by him.