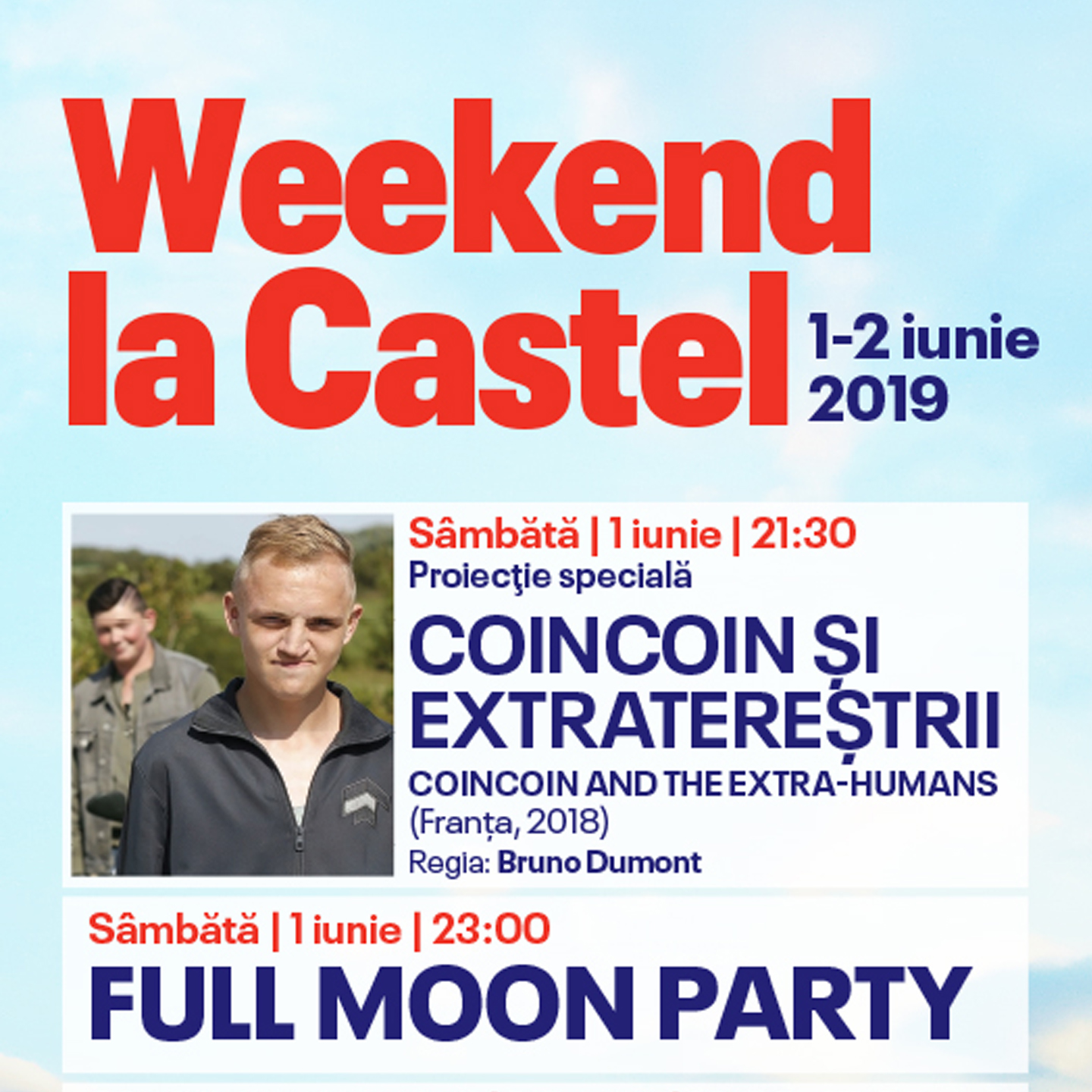 Fans of Li’l Quinquin surely remember his antics in a small town in Northern France, as well as the investigations of ridiculous commander Van der Weyden. Folowing the success of P'tit Quinquin/ Li’l Quinquin, presented at TIFF 2015 shortly after its Cannes premiere, Bruno Dumont brings back his amazing characters in a sequel critics have compared to Twin Peaks: Coincoin et les z’inhumains/ CoinCoin & The Extra-Humans.Now a teenager, Quinquin calls himself CoinCoin and hangs out with his childhood friend, who sometimes accompanies him to rallies for the Nationalist Party. Not much happens in their little town until Van der Weyden (Bernard Pruvost) and his aide Carpentier are alerted to an imminent extraterrestrial invasion which sets off both comical inquiries and preparations for the end of the world.

The marathon screening will be followed by Full Moon Party: for the second year in a row, the team of the Full Moon Horror and Fantasy Film Festival will populate the grounds of the castle with creatures of the night — until sunrise.