Bring Your Friends to the Amateur Film Factory 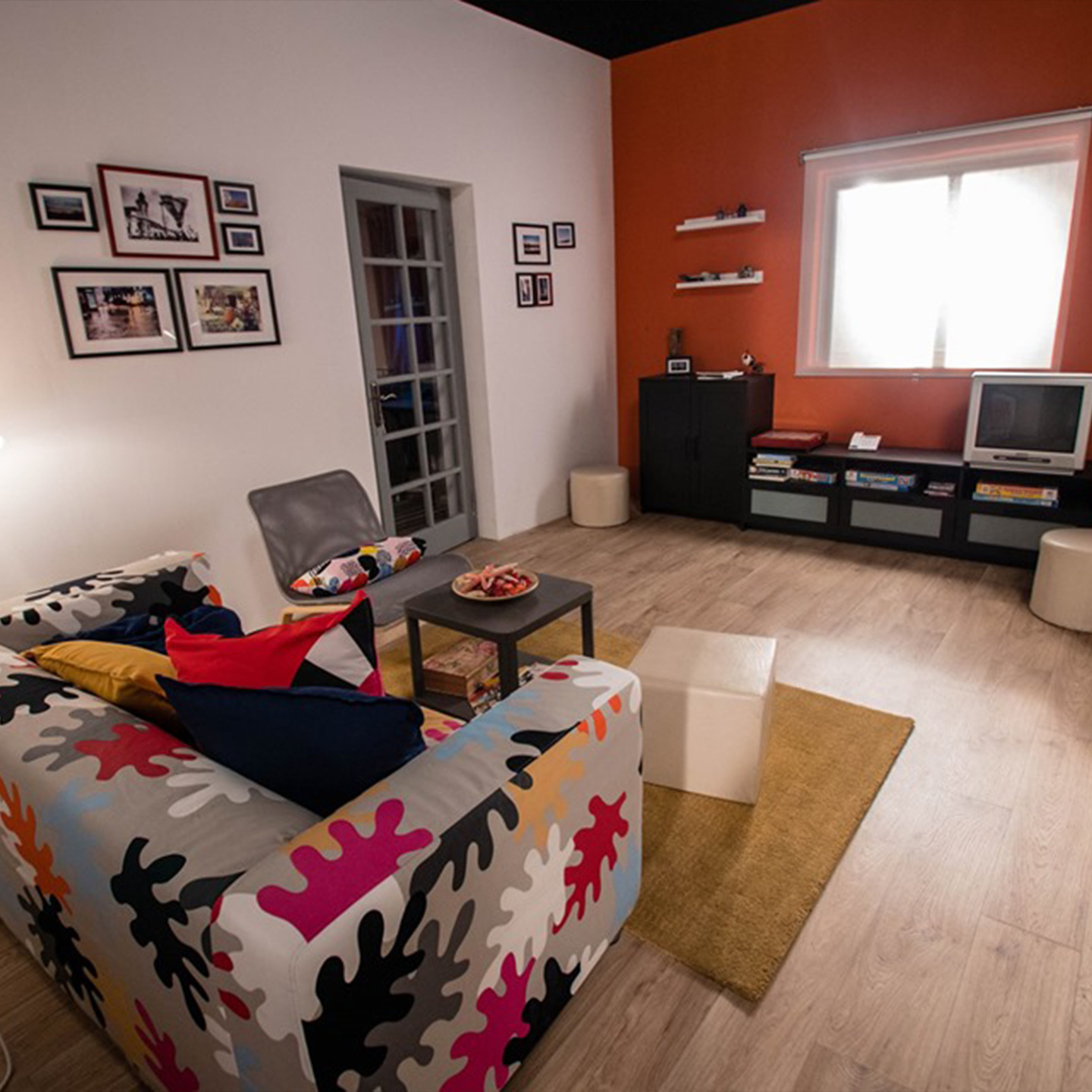 After circling the world through Montreal, Buenos-Aires, Franfurt, Moscow, Rotterdam, or Paris, the Amateur Film Factory comes to Romania for the first time at the Transilvania International Film Festival. Created by celebrated French auteur Michel Gondry, this revolutionary interactive installation was conceived to cultivate, develop, and spread a passion for filmmaking among wider audiences, stimulating imagination and creativity.

For three hours, participants are given the opportunity to create their own film from A to Z, with all the necessary resources available to them, from sets to equipment to tutors who will guide new filmmakers through all the stages of production, from script through on-set direction to special effects and laying soundtrack. Films will be screened at the end of each session and then they will be given to their rightful authors to distribute in exchange for their own audience acclaim.

The project  is open to all who want to experiment with filmmaking, irrespective of age, occupation, or prior knowledge of cinema. Entry is free but subject to advance registration. The studio was built from scratch to include 15 individual sets in the CREIC Center for Excellence in the Creative Industries, and will be open between May 31 and July 31. The project is part of the Romania-France Season 2019.