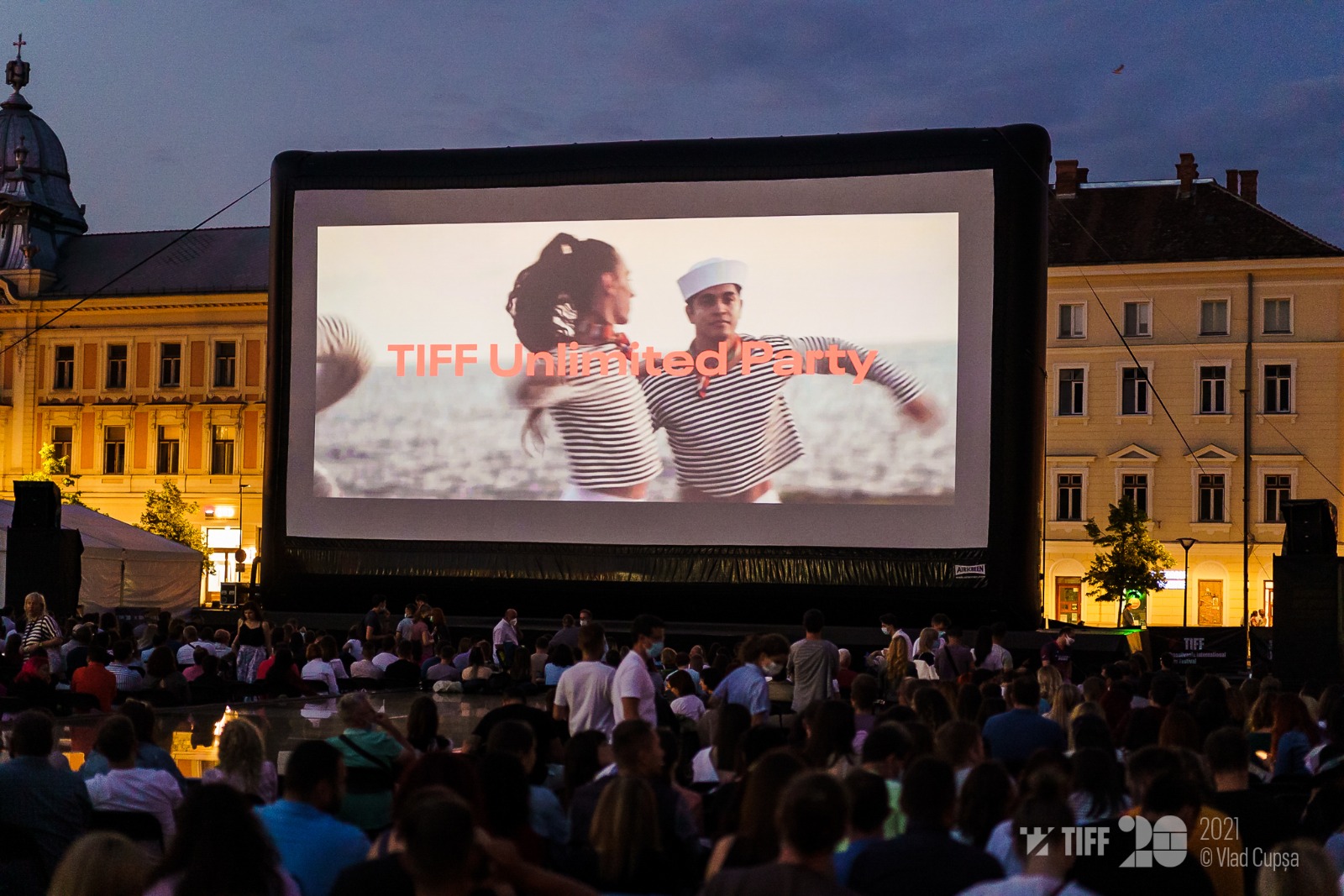 The next episode in ScreenDaily Talks webinar series will take place July 26 at 15:00 BST / 16:00 CEST and will explore how regional film festivals boost the independent industry.

Wendy Mitchell talks to festival directors from Romania, Poland, Portugal and Greece about the role they play for the local and international industries, how they boost local filmmakers and help them make international connections, and how they see their future place in the evolving film festival landscape.

The panel is in partnership with Transilvania International Film Festival.

The 60-minute session will include a live Q+A section when viewers are able to ask questions.