TIFF Talks with the teams of Occassional Spies and The Windseeker 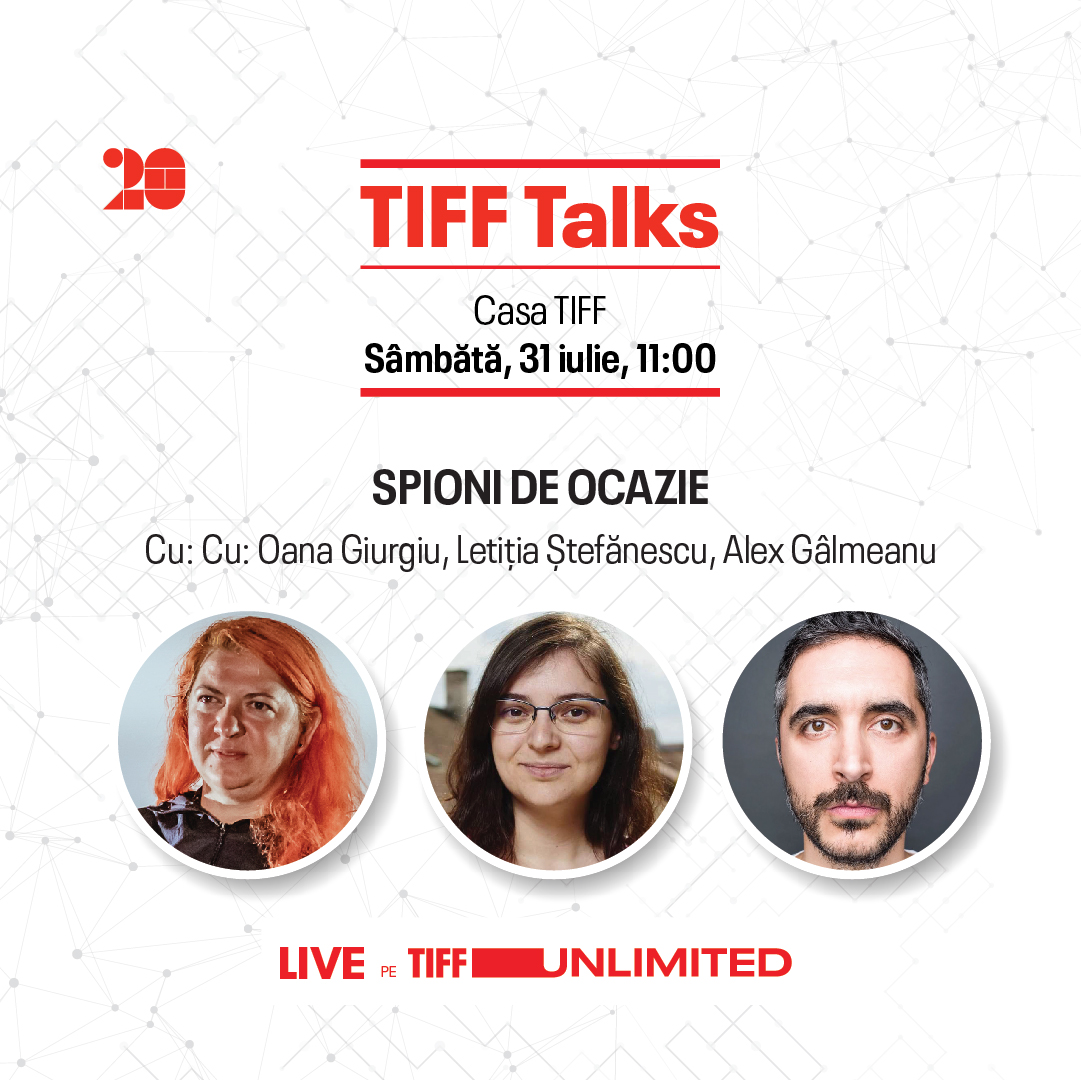 Saturday, July 31st, cinema lovers have the chance to meet the producers of the movies Occassional Spies and The Windseeker, both films having their world premiere at the 20th edition of the Transilvania IFF. The discussions will be moderated by journalist Vasile Hotea-Fernezan and will be broadcasted live on TIFF Unlimited.

At 11 AM, director Oana Giurgiu, editor Letiția Ștefănescu și image director Alex Gâlmeanu are going to talk about production details from the documentary Occassional Spies, while from 12 PM, the audience will talk to the team of the film The Windseeker, director Mihai Sofronea, producer Adina Dulcu and actor Dan Bordeianu, the films protagonist.

Acces to the event is free, limited only by available seats