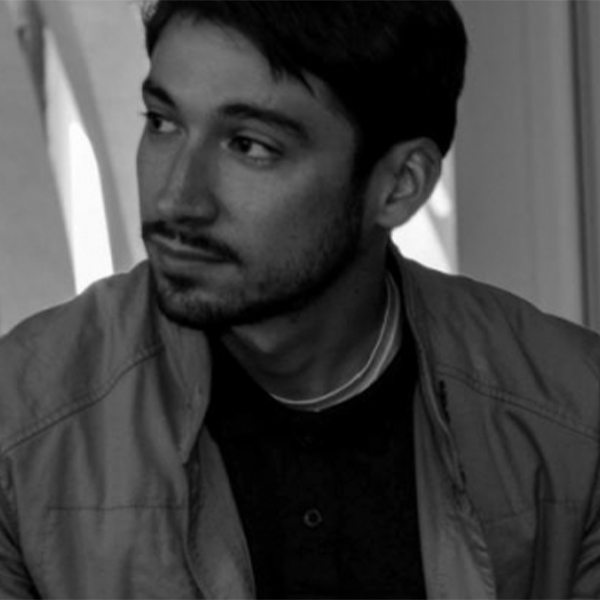 The special guests of the TIFF Talks event on July 27 are the members of the production team of the film Toni & Friends. At 11 AM, director Ion Indolean and actors Ilinca Hărnuț, Alex Ion and Laurențiu Curuțiu will meet with the public in a meeting moderated by film critique Ionuț Mareș. Access to the event is free, limited by available seats.

Screened for the first time in 2020 at the Warsaw Film Festival, the film directed by Ion Indolean follows Rebeca, Iulia and Florin, a film crew with not much experience, decide to shoot a documentary about the mysterious Toni Oniga. They have heard about him from many friends and are very interested in meeting him. But he turns out to be very hard to find. The filmmakers get the impression that people don’t want to say where Toni is. They have only good things to say about him, that he saved them somehow, but never go into any details. Things get increasingly confusing. Is it possible that Toni is just an urban legend and actually never really existed?

The film will have its national premiere monday night, 7:30 PM at Arta Cinema and another screening on July 29, 6:15 PM, at the Military House.