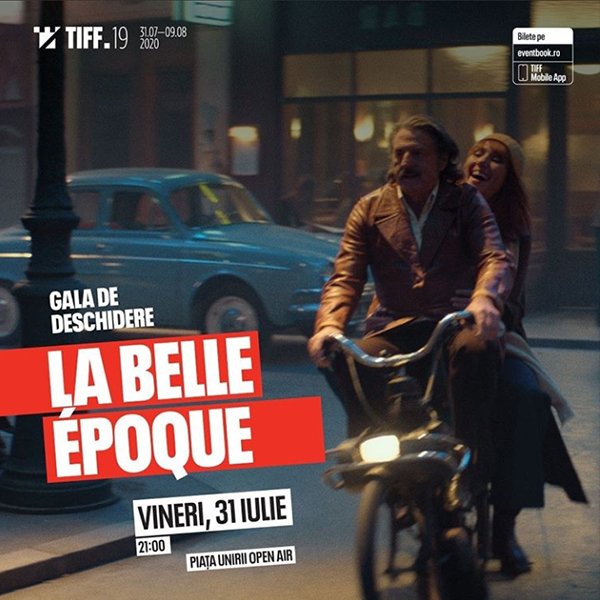 Until August 9th, the most anticipated films of the year, coming straight from the major festivals or the Oscars line-up, will stand alongside controversial titles, delightful comedies, or stories lifted from real life, each night in the Unirii Square Open Air cinema.

If you could travel in time, where would you go? The protagonist of La Belle Époque, played by French star Daniel Auteuil, choses to relive the day he met his wife, played by the charming Fanny Ardant.