The Good Boss: Manipulation wears the mask of benevolence 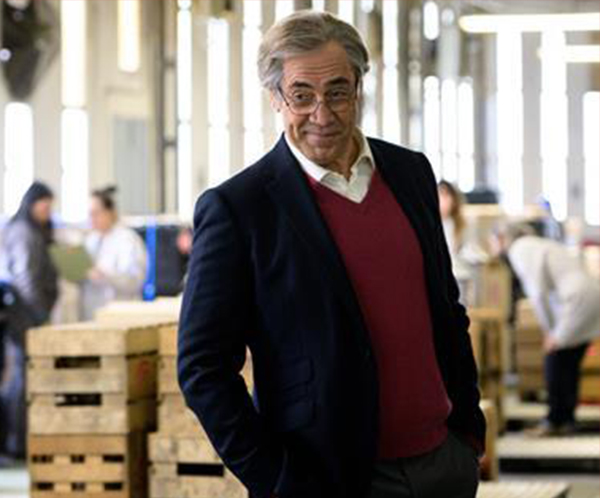 Javier Bardem has a special talent for turning disagreeable characters into savory delights for the public's eyes (one of the most prominent examples is the killer Anton Chigurh in No Country for Old Men). This is also the case of the protagonist Blanco in the latest feature film of acclaimed Spanish director Fernando León de Aranoa, The Good Boss.

Both the title of the film and the name of the character hide an ironic tinge, as the boss of the company that produces the stairs is neither a good boss nor a pure soul. The mere fact that Básculas Blanco bears his name denotes an exaggerated sense of importance. Under the mantra of loyalty and family that Blanco repeats to his employees on every occasion, there is a deep need to be in control, and the manipulation he uses to achieve his goals inevitably bears the mask of benevolence.

Although the themes he deals with are serious and current in capitalist society, Aranoa approaches them in a comedic and relaxed manner. The irony is strewn everywhere (even the stairs produced by the company are a symbol of the hierarchy that the protagonist is obsessed with keeping), and the way Blanco’s world and his ideal of completing his wall with the award of business excellence gradually disintegrates is hilarious. Sometimes what takes us away from our goal is the very fact that we cannot look beyond ourselves.
The Good Boss runs in the Supernova section, Tuesday, June 21, at 9:45 PM at Parc Poligon Florești and Iulius Parc Open Air and Saturday, June 25, at 5:45 am at Florin Piersic Cinema.