Supernovas at #TIFF2022: the most anticipated films of the year are screened in Cluj-Napoca 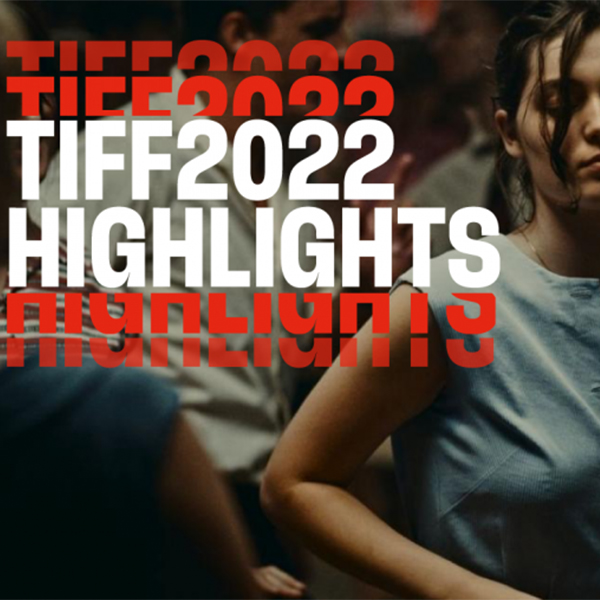 Awarded at the Berlinale and receiving standing ovations at Cannes, rewarded with important distinctions in San Sebastián and appreciated by the film jury in Venice, the first confirmed titles of this year’s TIFF official selection mark the big screen comeback of some of the most appreciated filmmakers nowadays. Between 17-26th of June, spectators will have the opportunity to watch them in Cluj-Napoca, for the first time in Romania, during the 21st edition of the Transilvania International Film Festival.

Straight from the Berlinale, where it made history as the first film in Catalan language to ever receive a Golden Bear, Alcarràs (r. Carlei Simón), the moving story of a family of peach growers about to lose everything, comes to TIFF 2022. The film will be distributed in Romania by Bad Unicorn. Great Freedom (r. Sebastian Meise) presents a powerful story happening in post-war Germany of a young man who repeatedly gets to prison because of his sexual orientation that was outlawed. The film rocked the place in Cannes in 2021 when it received the “Un Certain Regard” Jury Award.

Director Ildikó Enyedi, winner of the Golden Bear in 2017 with On Body and Soul, returns to TIFF with The Story of My Wife, a story about how fear and jealousy can ruin a relationship, first screened at Cannes. The same edition of the world-famous festival presented, in 2021, Vortex, a film the Screen International described as “the most mature film of Gaspar Noé’’, about an elderly couple living their last days in an apartment in Paris. Awarded the Zabaltegi-Tabakalera Award at San Sebastián, this production is distributed in Romania by Independența Film.

After the unsettling Safari, the Austrian director Ulrich Seidl, who is no stranger to TIFF as he joined the 2017 edition of the festival, returns with Rimini, an intense story in an Italian resort, first screened at the Berlinale. Javier Bardem is the lead character in The Good Boss, the most recent production of multi-awarded Spanish director Fernando Léon de Aranoa, invited at the 2011 edition of the festival. With no less than 20 nominations for the Goya Awards, the film received the best film award alongside other five important prizes.

For her role in L'événement, Anamaria Vartolomei received the title of The Most Promising Actress at this year’s edition of the César Awards, while Audrey Diwan was nominated at the BAFTA Awards for Best Director. In La Croisade, the latest film of French director Louis Garrel, a child sells family heirlooms in order to secretly support an environment project in Africa. Both productions will be screened for the first time in Romania at Transilvania IFF 2022, distributed by Independența Film.

The supernovas collection in this year’s official selection of the festival is finished off with the documentary Alis, the story of ten institutionalised young women from Columbia. A co-production Chile-Romania, Clare Weiskopf’s and Nicolas van Hamelryck’s film was awarded this year at the Berlinale with the Crystal Bear and the Teddy Award. Also from Berlin comes The Passengers of the Night, the new film of director Mikhaël Hers, featuring charming Charlotte Gainsbourg, who will take on the director’s role, as well, at this year’s festival. In Jane by Charlotte, the actress and filmmaker presents her mother, actress Jane Birkin, from a new angle, giving viewers a unique glimpse into the mother-daughter relationship.

In 2019, Turkish director Selman Nacar came to TIFF with Between Two Dawns, part of the co-production platform Transilvania Pitch Stop. This year, the recently released film at the San Sebastián film festival with be screened at the 21st edition of TIFF, distributed in Romania by Transilvania Film. A national premiere for Romania, Il buco (d. Michelangelo Frammartino) is a film awarded at the Venice festival showing the visually impressive story of a group of young spelogists exploring virgin caves.