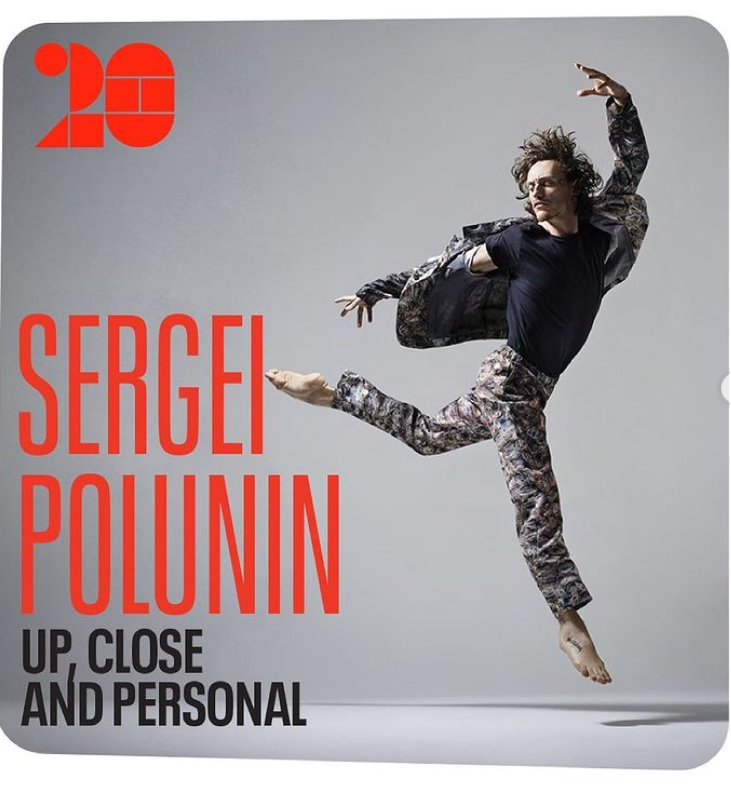 International star Sergei Polunin, widely considered as the most talented dancer of his generation, makes his first Romanian appearance as a special guest of the 20th edition of the Transilvania International Film Festival (July 23-August 1). Fans will get the chance to see him on Thursday, July 29, at 8:30 PM at the Bánffy Castle in Bonțida, in the special event Sergei Polunin Up, Close and Personal. The day before, July 28, at 7 PM, at the Students Culture House in Cluj, the dancer will meet with the audience of Dancer, the moving documentary on Polunin’s eventful life, directed by Steven Cantor.

Sergei Polunin Up, Close and Personal, scheduled for Thursday, July 29, at 8:30 PM at the Bánffy Castle in Bonțida, will start with the screening of Bolero, which gives new dimensions to Ravel’s masterpiece by amplifying the dancer’s movements with visual effects signed by Teun van der Zalm. Ross Freddie Ray signs the concept and the choreography. The evening will continue with Sacré, based on Igor Stravinsky’s Rites of Spring and inspired by Vaslav Nijinski’s original vision, and choreographed by Japanese artist Yuka Oishi. The constant struggle between emotion and reason, the central theme of this world-famous show, plays out to reveal multiple layers of Polunin’s artistic personality. The event will conclude with a Q&A with the star about his spectacular and unusual journey.

IMPORTANT: According to current regulations, for the July 29 event at Bánffy Castle in Bonțida, only persons who are 10 days out from the last dose of the SARS-CoV-2 vaccine or have a negative RT-PCR test taken within 72 hours of the event or a certified rapid antigen test no older than 24 hours can be admitted. They will need to produce proof of vaccination or evidence of a negative test on paper or on the phone, as well as an ID.