Wild Romania, one more screening, as requested by the audience 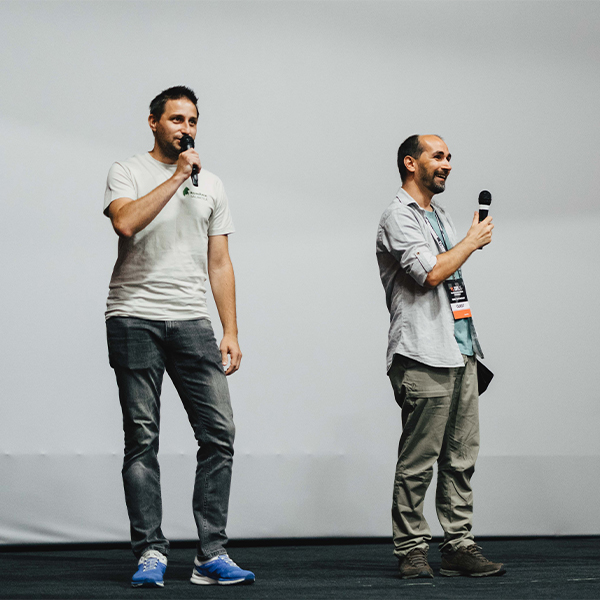 After the sold-out premiere, the documentary Wild Romania (dir. Dan Dinu, Cosmin Dumitrache) will have another screening on Friday, August 6, 9:45 PM, on the lake scene at the ASTRA Museum.

Wild Romania is the most elaborate documentary film project dedicated to Romania’s nature and wildlife. After thousands of kilometres, hundreds of hours of raw footage and more than ten years of pre-production, the feature offers never seen before images from spectacular regions, as well as singular stories about the country's biodiversity.

Beloved by the TIFF 2021 audience, the documentary won the Audience Award for best Romanian Film and will be launched in cinemas all over the country, in September.