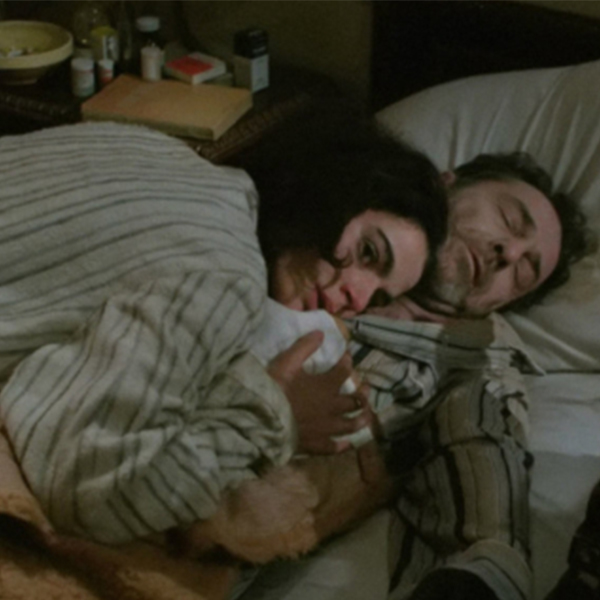 The 19th edition of the Transilvania International Film Festival will bring old restored jewels to the big screen in a series of special events. The program is available at https://tiff.ro/programTIFF2020, and tickets can be purchased from tiff.eventbook.ro and soon on TIFF’s official app.

Produced during the catastrophic floods of May 1970, the Black Buffalo Water / Apa ca un bivol negru documentary is the manifesto of an entire generation of Romanian directors: Andrei Cătălin Băleanu, Petre Bokor, Iosif Demian, Stere Gulea, Roxana Pană, Dan Piţa, Dinu Tănase, Nicolae Mărgineanu, and Mircea Veroiu. Fifty years later, the film will be shown in a restored version on August 7, at midnight, on the premises of the Babeș-Bolyai University. The Oak / Balanța, Lucian Pintilie’s remarkable 1992 film, restored by Fundația9 and BRD – Groupe Société Générale and successfully relaunched in a 4K digital format earlier this year will also screen at TIFF on Friday, August 7, at 9:30, at the Unitarian Bishopry.

Another spectacular comeback in a digitally restored version is David Cronenberg’s shocking thriller Crash, based on  J. G. Ballard’s controversial eponymous thriller about the connection between danger, sex, and death.