The first episode of RUXX, the new HBO series, launched at TIFF 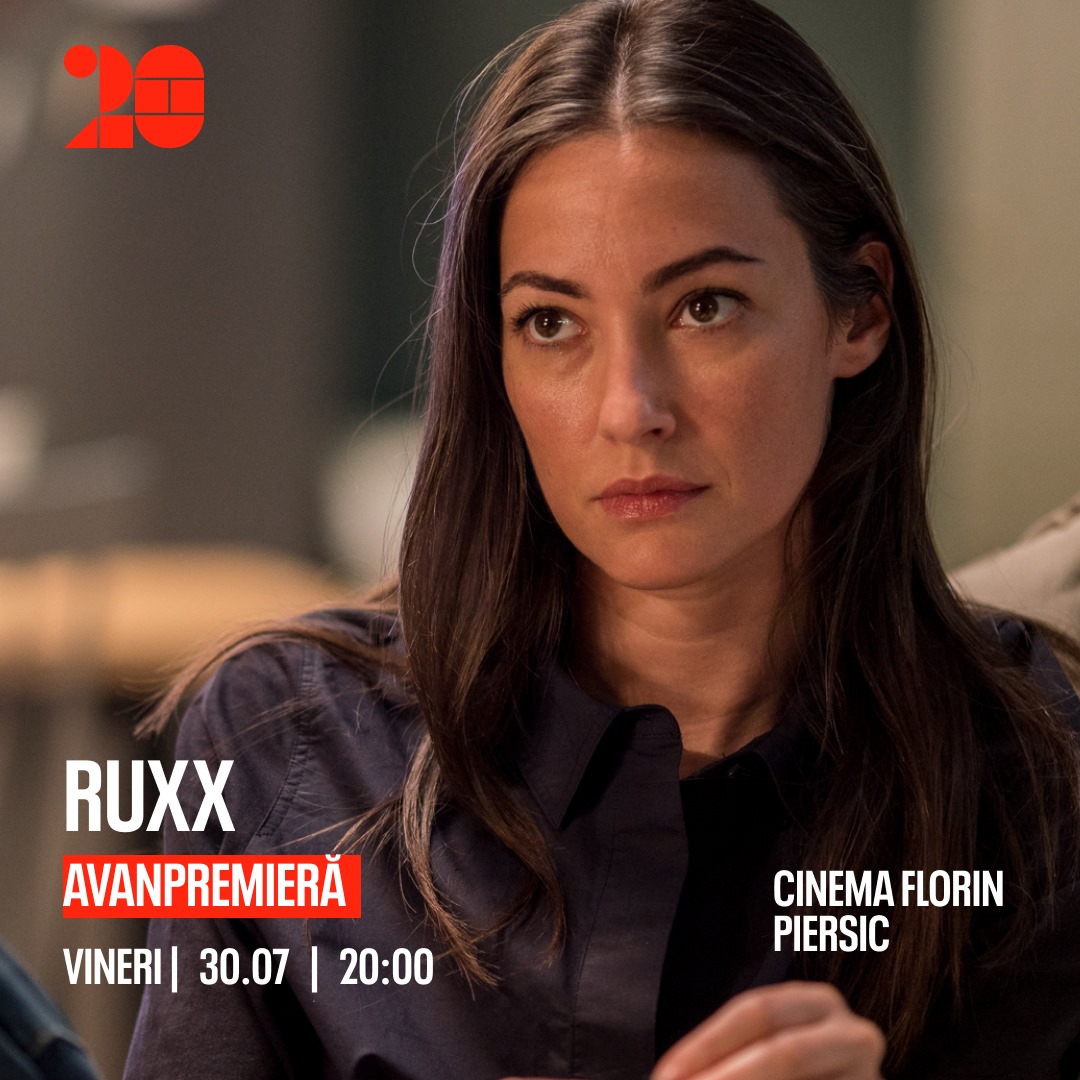 TV Series lovers and binge watchers are invited to the special premiere of the most recent HBO Romania production, RUXX, screened today, July 30, at 8 PM at Florin Piersic Cinema.

RUXX tells the story of a young girl navigating a demanding career - as she works for a big real estate developer in Bucharest - and the fair share of drama in her personal life. Between her unruly sister Cristina and her long-distance lover, Rux has a lot on her plate. All the while, at work, she’s putting out fires to make sure her boss’s biggest real estate project yet comes out good. His wife Liliana’s election campaign for mayor of Bucharest is another challenge. Good thing Rux is a fixer, but what about her own life, can she fix it so that she can follow her dream, leaving Romania behind forever?.