The First Episodes of Tuff Money in TIFF’s HBO Days 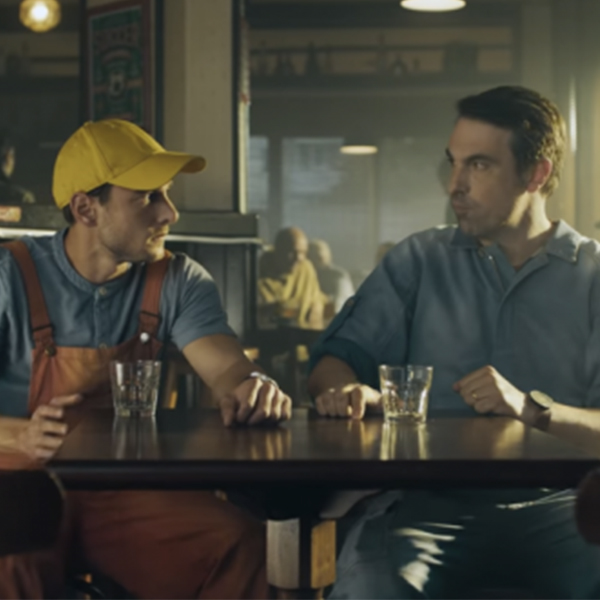 Another special screening will be dedicated to the HBO production Acasă, My Home, which follows four years in the life a family dislocated from their decades-long home in the Văcărești Delta on the outskirts of Bucharest, where they lived in perfect harmony with nature. Radu Ciorniciuc’s documentary won the Special Jury Prize for Cinematography in the Sundance international documentary competition.

Another film that shook the public opinion in 2019 is part of the program: Alexander Nanau’s Collective / Colectiv traces the year after the catastrophic club fire in Bucharest whose aftermath revealed an entire network of corruption, lies, and manipulation.