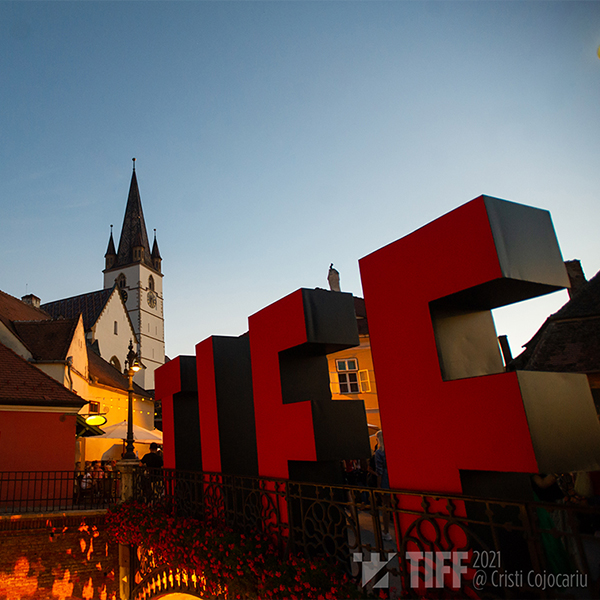 On the first day of the festival, movie goers will watch the Official Competition, a film applauded at the Venice and San Sebastián film festivals. The latest production of the Argentine directorial duo Mariano Cohn and Gastón Duprat will give viewers the chance to see Antonio Banderas, Penélope Cruz and Oscar Martínez on the big screen.

Also on Thursday is the premiere of Operation Mincemeat, directed by John Madden, starring Colin Firth. A World War II drama, the film is an ingenious spy story.

The program of the first day also includes screenings of Alcarràs, the film that won the Golden Bear in Berlin in 2022, directed by Carla Simón, but also Cut !, a zombie comedy-drama made by the original Michel Hazanavicius, which opened this year's Cannes Festival.