The World Premiere of Parking will Open TIFF.18 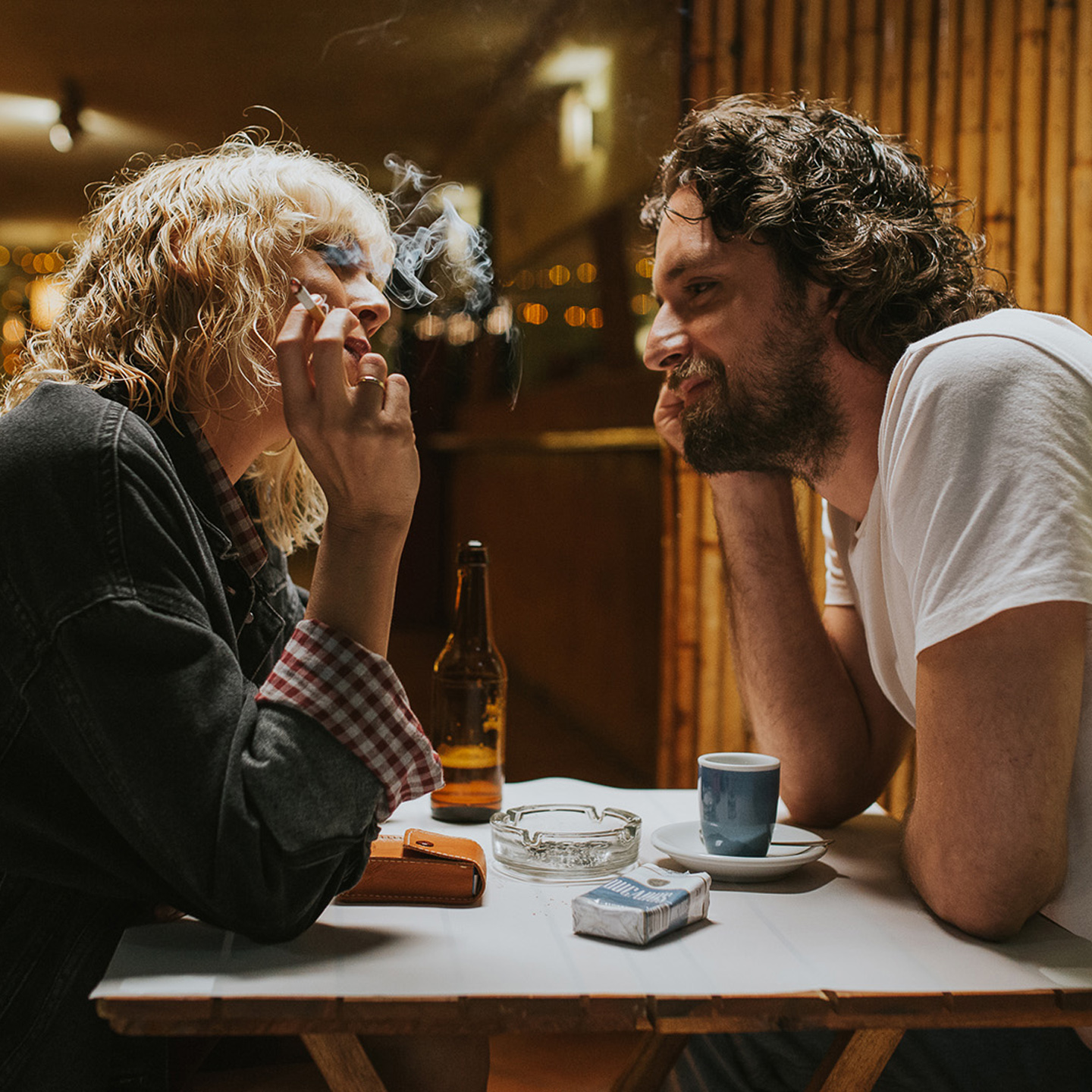 TIFF.18 opens with one of the most anticipated Romanian premieres of the year: Parking - the first Romanian film almost entirely produced abroad (in Spain). The first screening will take place on Friday, May 31, in Unirii Square, where director and TIFF President Tudor Giurgiu will be joined by the following actors: Mihai Smarandache, Carmen Florescu and Erzsébet Fülöp, writer Marin-Mălaicu Hondrari and music composer Julio de la Rosa, as well as other members of the filmmaking team.

Inspired by Marin-Mălaicu Hondrari’s bestseller Apropierea, Giurgiu’s fourth feature tells the story of Adrian, a poet who immigrates illegally to Spain in 2002 and finds employment as a night guard at a car dealership. His life is forever changed when he meets Maria, a guitar player in a jazz band. His journey in search of great love will turn into a surprising, sensitive and challenging story that the Romanian audience will watch for the first time at TIFF, in the presence of the team, on the giant screen in Unirii Square Open Air.

The Director of Photography is Marius Panduru, who has received several Gopo Awards for his work in The Rest is Silence, Police, Adjective or Aferim!. The costumes are designed by Fernando Garcia, known multi-award winners La Isla Minima, A Perfect Day or Unit 7. The film’s score is signed by Julio de la Rosa, special guest of TIFF.18 and also invited to the World Premiere.

Parking will be launched in cinemas in Romania on June 14 by distributor Transilvania Film.