The Religion Class – The thematic section of TIFF 2019 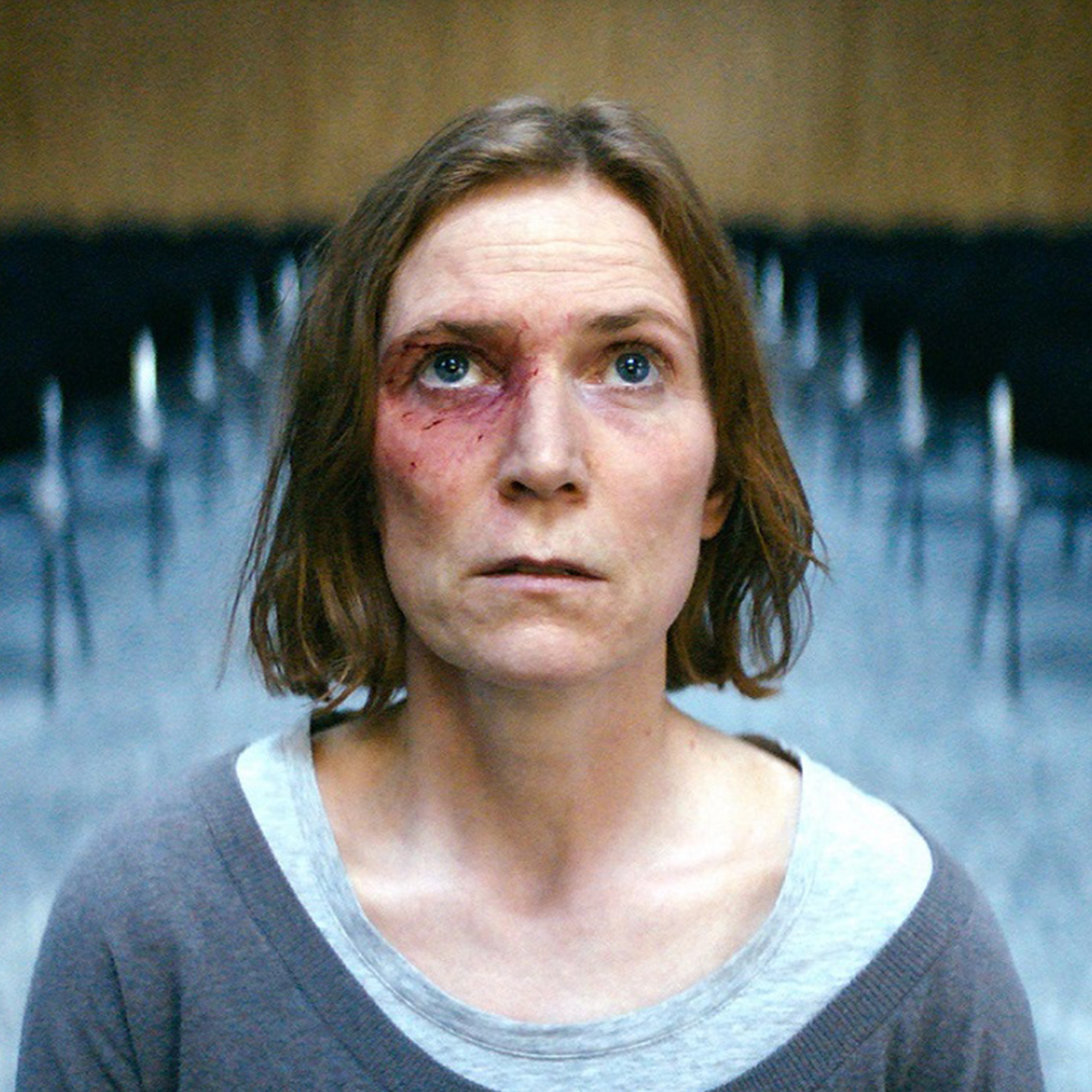 The thematic section of the 18th edition of the Transilvania International Film Festival will address religion and spirituality head-on, in all their social and political ramifications. Nine titles which represent nine different visions of faith will compete for the FIPRESCI Award this year.

The Innocent, by Swiss writer-director Simon Jaquemet, about the fragility of spiritual faith, is telling a story of a traditional wife and mother of faith whose value system is shaken by the re-emergence of her former lover. The same thing happens to Pablo, the main character from Tremors (d. Jayro Bustamante). Freshly launched in the Panorama section of the Berlinale, this critically-acclaimed drama follows the snowball effect that coming out has for a young father in an evangelical Christian community.

Canary (dir. Christiaan Olwagen) is a queer love story that speaks to identity and acceptance in a world that is oppressively uniform. The hero of the provocative documentary M (d. Yolande Zauberman) is the actor Menahem Lang (Kedma, Promised Land), whose musical talent served as a cover for the repeated sexual abuse he endured in the midst of his ultra-Orthodox community, where he was adored for his angelic voice. In 2018, the film was awarded with Locarno’s special jury prize.

The Italian-Romanian coproduction Menocchio (r. Alberto Fasulo) evokes the dark age of the Inquisition. Another title produced with Romanian participation, A Shelter Among the Clouds (d. Robert Budin) is a romantic drama, sharing an universal message: how can we love God if we do not love each other?

The box office hit Clergy (d. Wojciech Smarzowski) is based on a true  story of three Catholic priests, unmasking child abuse, corruption, and the excesses of the Polish clergy. God Exists, Her Name is Petrunya (d. Teona Strugar Mitevska) is a delicious Balkan satire in which a woman claims her right to take part in an all-male religious ritual.

In Angelos Frantzis’s Still River, the spiritual realm seems to vanquish all rationality when a couple discover that they are to have a child despite never having had sex.

The FIPRESCI jury who will decide the winner of this thematic section consists of film critic Marta Balaga (Cineuropa), Martin Botha, professor of film in Cape Town and author of six books and over 200 articles on cinema, as well as Ayça Çiftçi, film critic and professor at the Sehir University in Istanbul.