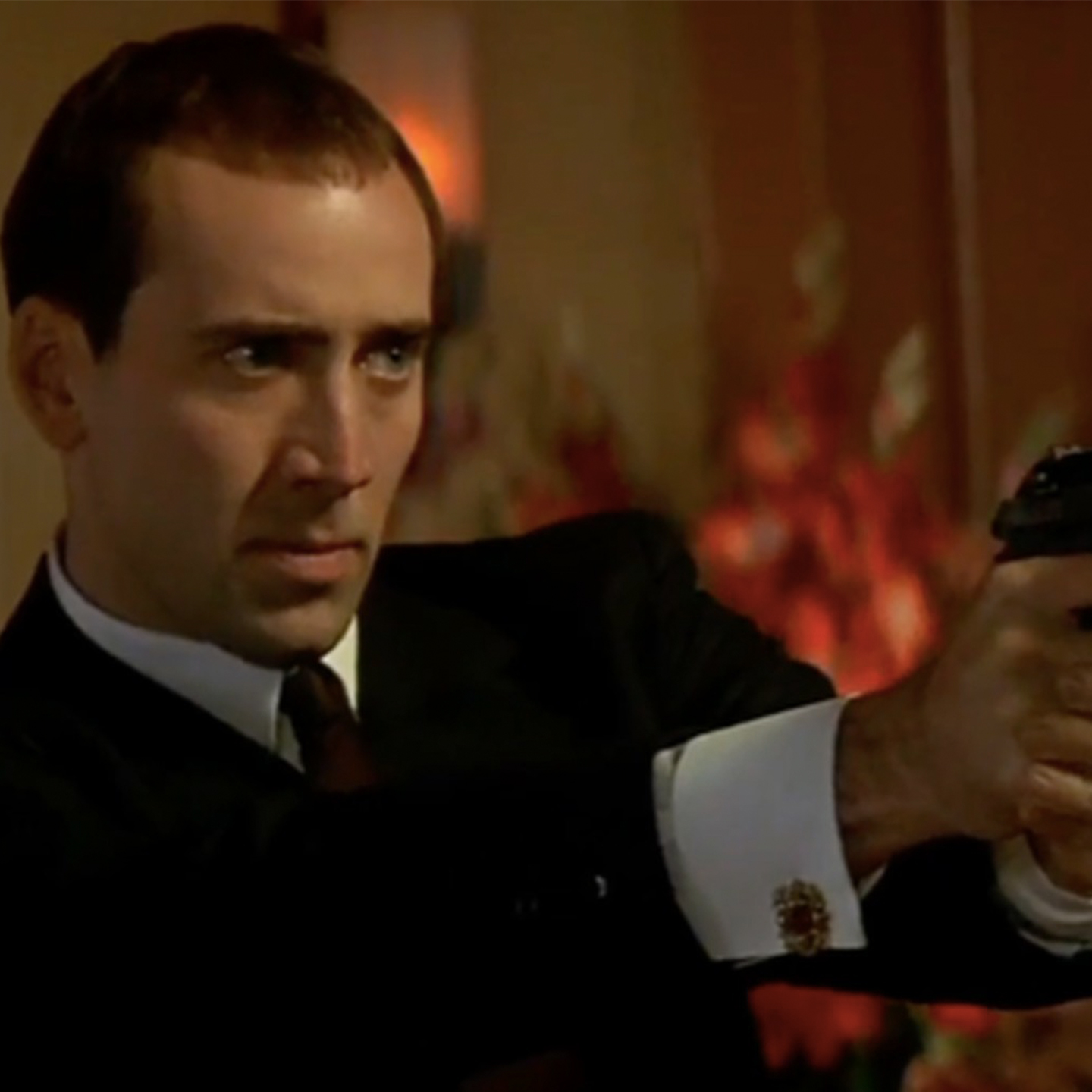 Famous actor, director and producer Nicolas Cage comes to Cluj as a special guest at the 18th edition of the Transilvania International Festival, between May 31 and June 2. The American star will receive the Transilvania Trophy for Special Contribution to World Cinema in a special event on Saturday, June 1, in the Unirii Square. After that, his fans will see the action thriller Face/Off on the giant Open Air screen.

On Sunday, June 2nd, starting with 9:30 PM, in the spectacular setting of the Banffy Castle in Bonțida (Weekend at the Castle), all the picture-goers will be able to watch Mandy (2018, dir. Panos Cosmatos), in which a “fabulously ferocious” (The Guardian) Cage plays the role of a man seeking to avenge his lover’s death. A masterclass moderated by TIFF Artistic Director Mihai Chirilov will offer TIFF audiences another opportunity to meet the star on June 2nd.

This is not the first visit of Nicolas Cage in Romania, but his Romanian fans will certainly meet him in person for the first time here. Academy Award-winner and main star of numerous film festivals in his nearly four decades-long career, he was born on January 7, 1964, into an Italian-American family filled with film figures. The famous director Francis Ford Coppola is his uncle, so he changed his last name from Coppola to the name of his favorite Marvel Comics characters, Luke Cage, seeking success independently, without the shadow cast by nepotism.

He made his debut in 1982 in a small role in Fast Times at Ridgemont High; less than a year later he was cast as a lead: the punk teenager Valley Girl. Eccentric and chameleonic, Cage created various characters from his earliest roles: the gangster in Francis Ford Coppola’s The Cotton Club (1984) to the pigeon-obsessed teenager in Birdy (which received the Grand Prize of the Jury at the 1985 Cannes). After that, he stared the box office success and triple Oscar-nominee Peggy Sue Got Married (1986, dir. Francis Ford Coppola), the Coen brothers black comedy Raising Arizona (1987), the triple-Oscar-winner and BAFTA-winning Moonstruck (1987).

The role of an alcoholic screenwriter in Leaving Las Vegas (1995, dir. Mike Figgis) brought him an Oscar and a Golden Globe for Best Actor. Shortly after that, Cage was offered roles in big-budget blockbusters like The Rock (1996, dir. Michael Bay), Face/Off’ (1997, dir. John Woo), or Con Air (1997, dir. Simon West).

Cage received his second Academy Award nomination in for Adaptation (2002, dir. Spike Jonze), in which he returns to the screenwriter character — this time in a double role. The same year, Cage made his debut as a director and producer with Sonny, starring James Franco.