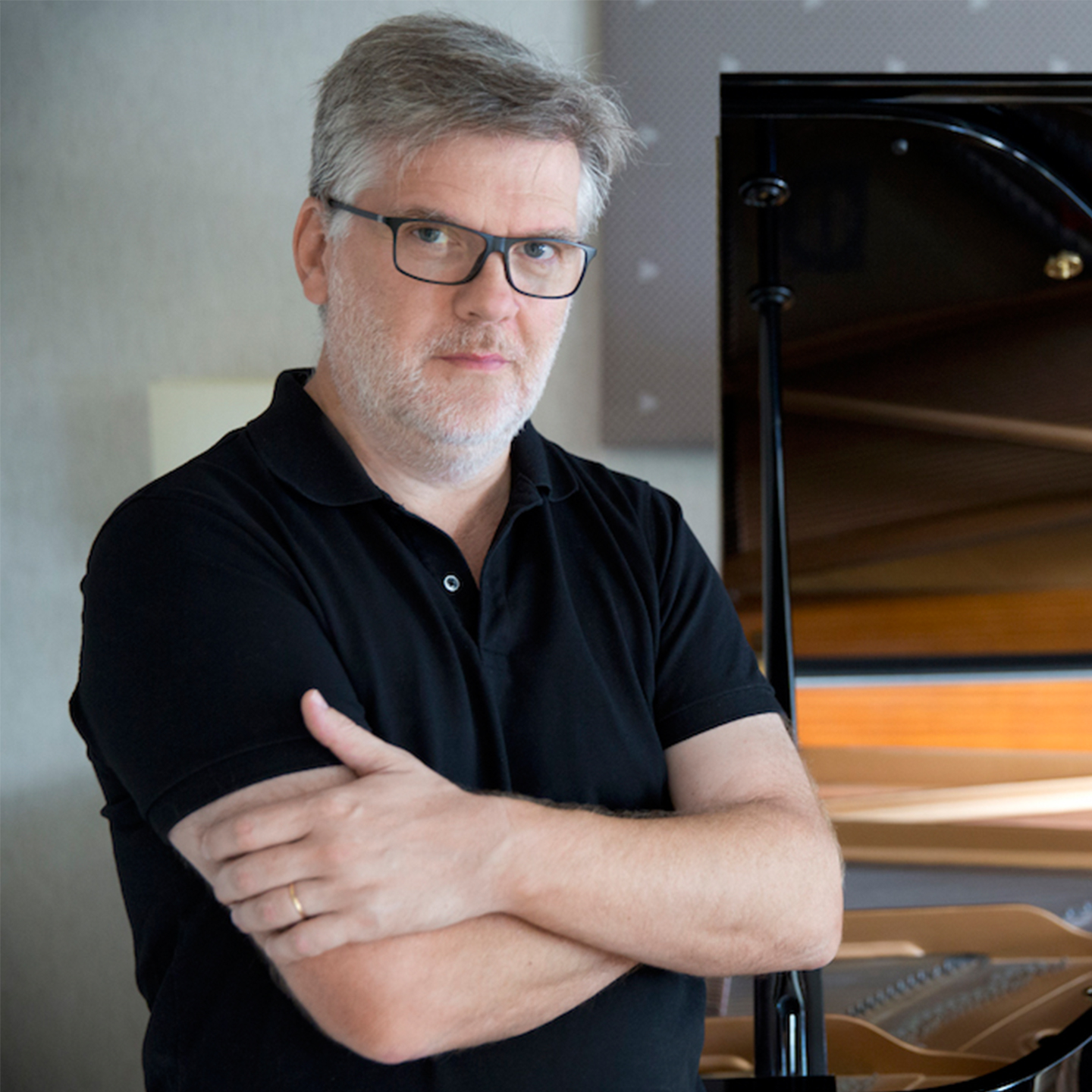 On Friday, 7th of June, starting 5.30 pm, you’ll get the chance to meet for the first time in Romania, Jean-Michel Bernard, world-famous awarded pianist, composer and producer. The French artist laureate at Cannes in 2007 will teach a film music masterclass at TIFF Lounge. The access to this event will be free, but the seats will be limited.

You can see the artist in concert on Saturday, 8th of June, on the scene of Student’s House of Culture, having beside him his long term colleague, Kimiko Ono.