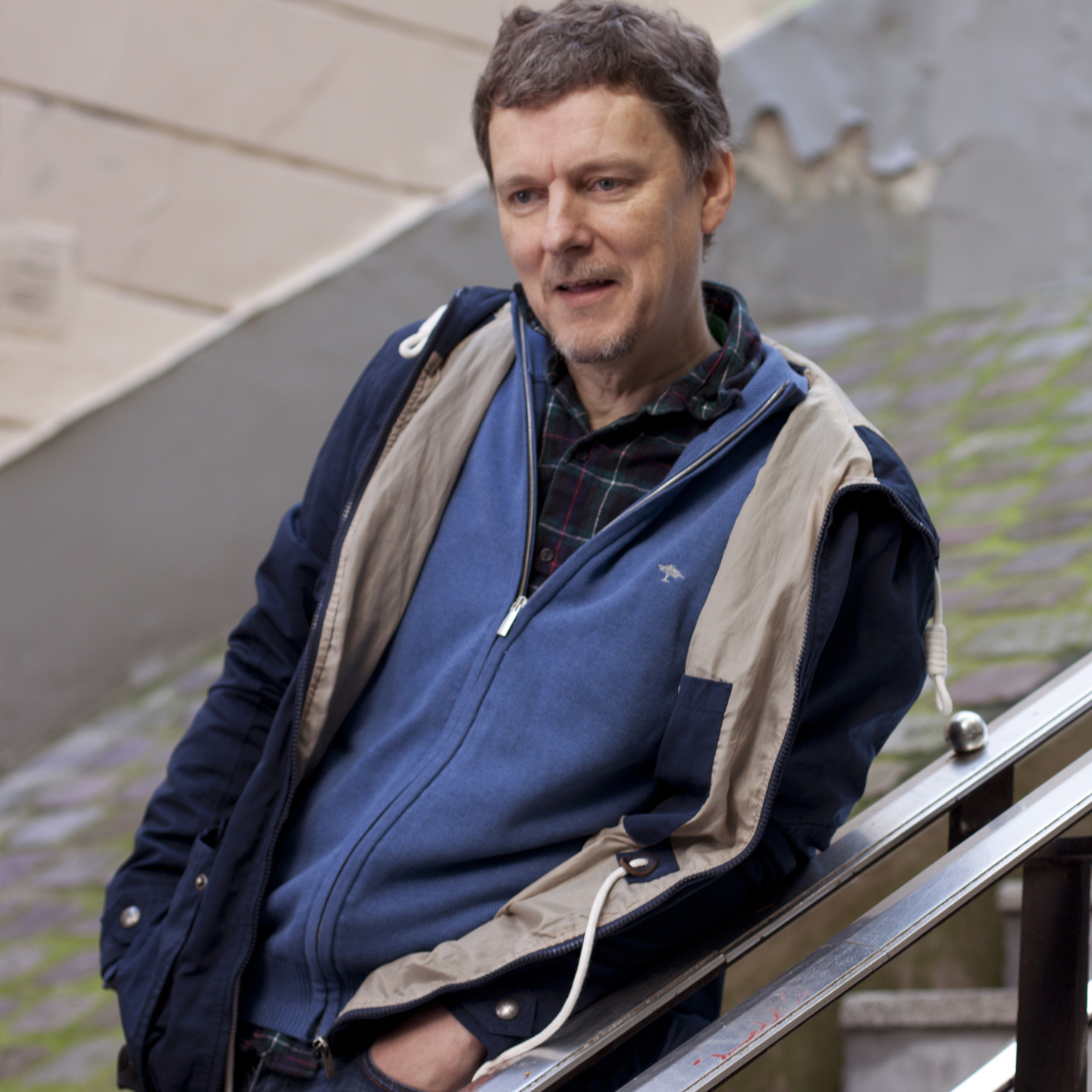 French director, writer, and producer Michel Gondry will have a complete retrospective at TIFF 2019. An Oscar-winner for this screenplay for Eternal Sunshine of the Spotless Mind (2004), which he co-wrote with Charlie Kaufman and Pierre Bismuth, Gondry is known for his versatile skills and artistic innovations. Technology, experiments, and art installations are markers of his unique and inventive style that is simultaneously child-like and sophisticated, running the gamut from “handmade” visual effects to what has come to be known as “bullet time,” an spectacular effect now associated with the Matrix trilogy.

Gondry began his career while studying visual arts and making videos for a pop band for which he was the drummer; he shortly moved on to making videos for Björk, The Rolling Stones, Massive Attack, Radiohead, Beck, The Chemical Brothers, and Daft Punk, among others. His debut feature Human Nature premiered at Cannes in 2001 (and was included TIFF’s first edition competition in 2002). By 2005 he was winning an Academy Award for his metaphysical love story Eternal Sunshine of the Spotless Mind, featuring Jim Carrey and Kate Winslet (also nominated for best actress) playing former lovers who decide to erase all memories of their relationship.

Indeed, escape from reality, one of Gondry’s favorite themes, returns in his 2006 La science des rêves / The Science of Sleep, which revolves around a main character who prefers his own dream life to the uncertainties of daily life. Jean-Michel Bernard, who is himself a confirmed guest and performer at this year’s TIFF, wrote the Cannes-awarded score for this film, as well as for Gondry’s 2008 Sundance selection Be Kind Rewind, in which Jack Black and Mos Def play video store clerks who accidentally erase all tapes in the store and decide to re-record with their own no-budget productions. The same year, Gondry directed the triptych Tokyo! alongside Bong Joon-ho and Leos Carax — which premiered in the Un Certain Regard section in Cannes.

Gondry’s passion for invention permeates many of his films. The combat machinery in the superhero comedy The Green Hornet (2011), Gondry’s biggest box office success, goes against technology itself, while the fantastic world imagined in L'écume des jours / Mood Indigo (2013), the adaptation of Boris Vian’s eponymous surrealist novel,  was rewarded for its design with a César.

Gondry’s versatility comes through in the diverse genres he took on, from portrait documentaries like Dave Chappelle’s Block Party (2005) and L’epine dans le coeur / The Thorn in the Heart (2009), through teenage comedies like The We and The I (2012), adventure movies like Microbe et Gasoil / Microbe and Gasoline (2015), to animations like the experimental and enigmatic title Is The Man Who Is Tall Happy? (2013), which revolves around a conversation with Noam Chomsky.

TIFF audiences are also invited to experiment in Gondry’s interactive project L’Usine de films amateurs (the Amateur Film Factory), in which audience members become filmmakers and go through the entire filmmaking process with all necessary equipment and 15 different sets. Details and reservations available at www.uzinadefilme.com.