Marcel Iureș to receive the Excellence Award at TIFF 2019 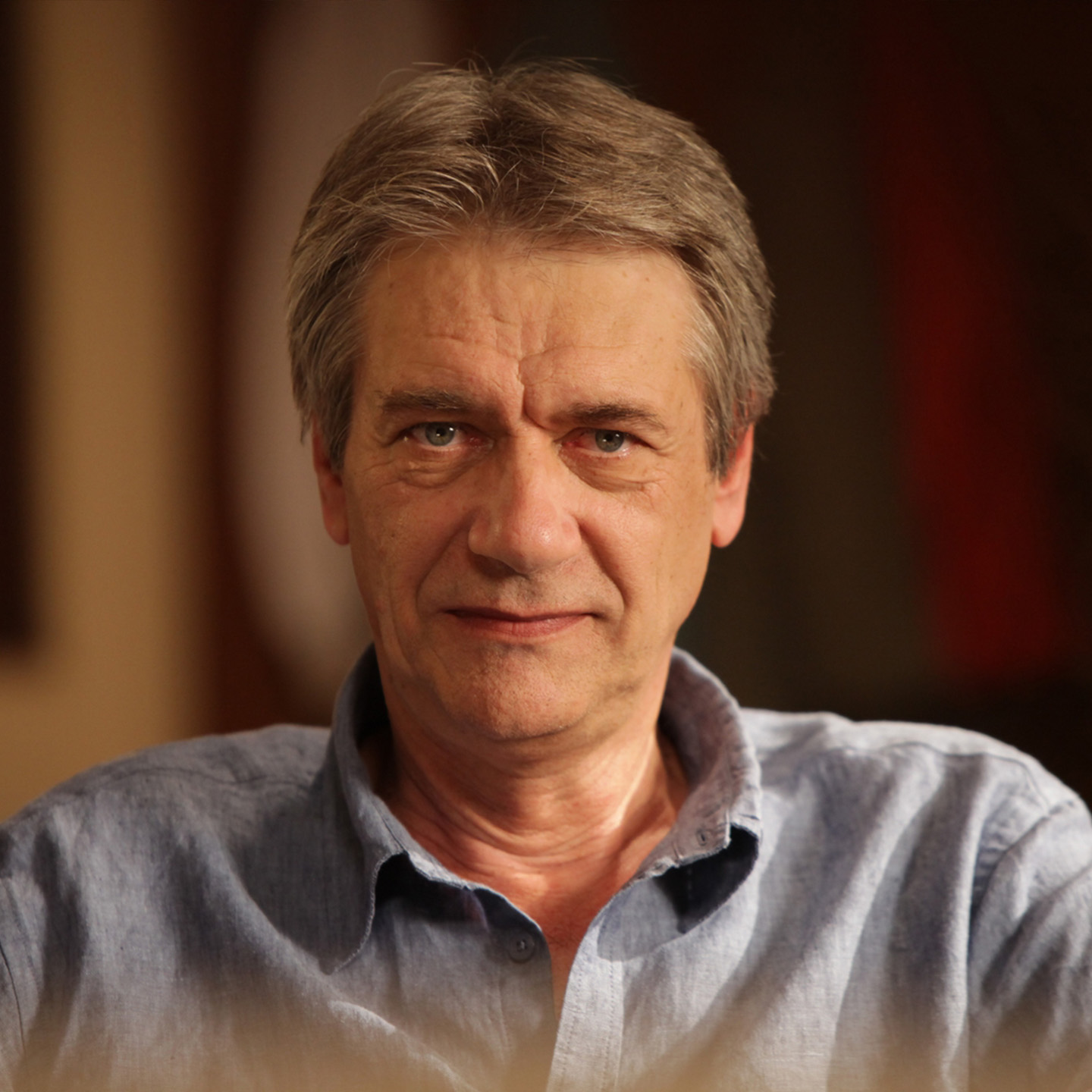 One of the most acclaimed and beloved Romanian film and theater actors, the incomparable Marcel Iureș will be celebrated a the 18th edition of the Transilvania International Film Festival.

The Closing Gala on June 8 will invite him on the stage where he made his debut 40 years ago, the National Theater in Cluj, to receive the Excellence Award for his impressive career.

Tens of roles on stages around the globe and numerous film characters in major productions, as well as three UNITER awards among many others have made Marcel Iureș into one of the best-known actors in Romania today. He is also one of the pioneers of independent theater in Romania: since 1995, he has been the president of the Act Theater Foundation, the first local non-governmental theater institution, known since 1998 simply as a Act Theater — the first independent theater with its own stage in post-Revolution Romania.

Marcel Iureș graduated the the I.L. Caragiale Film and Theatre Arts Institute after studying acting with Professor Marin Moraru. Before setting on his path as an actor, however, Iureș flirted with medicine and psychology and was a passionate reader – which only made his life harder during his mandatory military service, but then also stimulated his imagination and nourished his artistic potential. He made his debut in 1978 on the stage of the National Theater in Cluj; that same year, he made his big screen debut as Franz Liszt in Vis de ianuarie / January Dream (dir. Nicolae Oprițescu). He then moved on to Bucharest theaters: Bulandra (1980-1992), Odeon (1992-1993), and the National Theater – but also to important film roles in Să mori rănit din dragoste de viață /Fatally Injured by a Love of Life (1983, dir. Mircea Veroiu), Domnișoara Aurica / Miss Aurica (1986, dir. Șerban Marinescu), Balanța / The Oak (1992, dir. Lucian Pintilie), or  Somnul insulei / The Sleep of the Island (1993, r. Mircea Veroiu).

Iureş’s international career started after his 1994 tour of the UK Mihai Măniuţiu’s production of Richard III. Iureş refused the offers of various British theater companies, considering the work to be a mere surrogate of what he was already doing in Romania. But he did not refuse proposals to work in major film productions. Thus, he played with Brad Pitt, Antonio Banderas, and Tom Cruise in Interview with a Vampire (1994), which was nominated for two Oscars. He worked with Cruise again in Mission: Impossible (1996), then he took roles in The Peacemaker (1997, with George Clooney and Nicole Kidman) and Hart’s War (2002, with Bruce Willis and Colin Farrell), and in 2007 he played in the box office hit Pirates of the Caribbean: At World’s End, which was nominated for two Academy Awards. He had the chance to collaborate with Francis Ford Coppola for Youth Without Youth (2007), but also to play in series like Strike Back (2013), Crossing Lines (2013-2014), and The Game (2014).

And in 2019 Iureș will enter in the hall of fame of great actors awarded the TIFF Excellence Award supported by Mercedes Benz. In his honor, TIFF will screen late Lucian Pintilie’s O vară de neuitat / An Unforgettable Summer, in which Iureș plays General Ipsilanti. And adaptation of “The Salad” novella in Petru Dumitriu’s Family Chronicle, the film was screened in the 1994 Cannes Official Competition, and stars Kristin Scott-Thomas alongside important names of Romanian film such as Olga Tudorache, Răzvan Vasilescu, George Constantin, and Claudiu Bleonț.