Thursday, 11AM @TIFF Talks: The team of the film A Higher Law 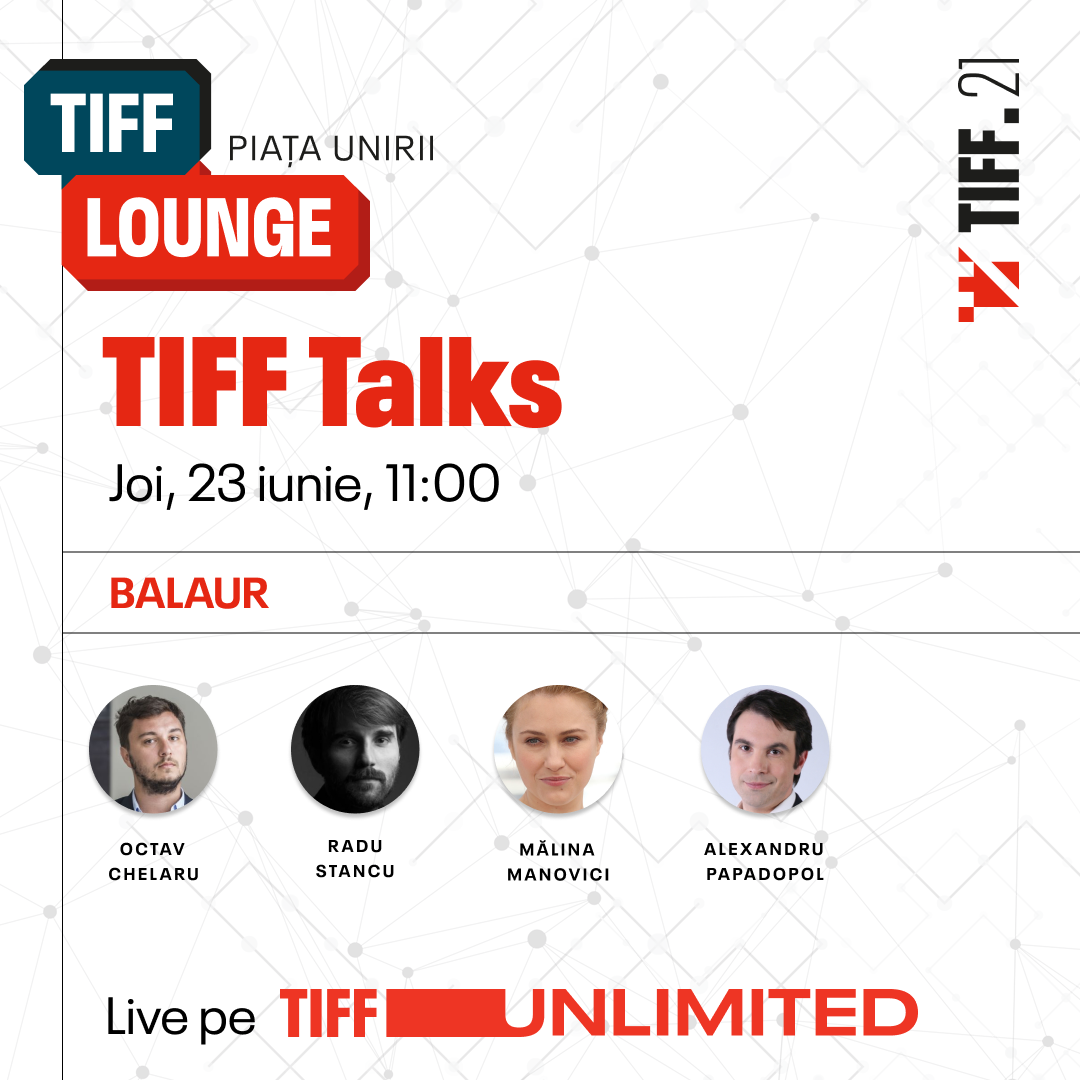 On Thursday, the Romanian Days start at TIFF 2022, and on this occasion, we invite you to meet the local actors, directors and producers present at the festival, in a series of discussions scheduled daily at TIFF Lounge. On June 23, at 11:00AM, you have the opportunity to meet the team of the film A Higher Law, included this year both in the ZFR competition and on the list of films competing for the Transilvania Trophy.

A Higher Law marks the debut of director Octav Chelaru, who will arrive at the meeting with the audience TIFF talks accompanied by actors Mălina Manovici and Alexandru Papadopol, two of the protagonists of the film. Together with the two actors, producer Radu Stancu will be present in the TIFF Lounge, and the discussion with the audience will be moderated by film critic Ionut Mareş.

The real-life film tells the story of Catherine, a young religious teacher who ventures into an extramarital relationship with one of her students. In an attempt to control her younger lover and protect her family, she ends up losing control of herself. As the woman faces a real crisis of faith, the boy’s passion becomes increasingly dangerous.