Thursday at TIFF Talks: the teams of Otto the Barbarian and Poppy Field 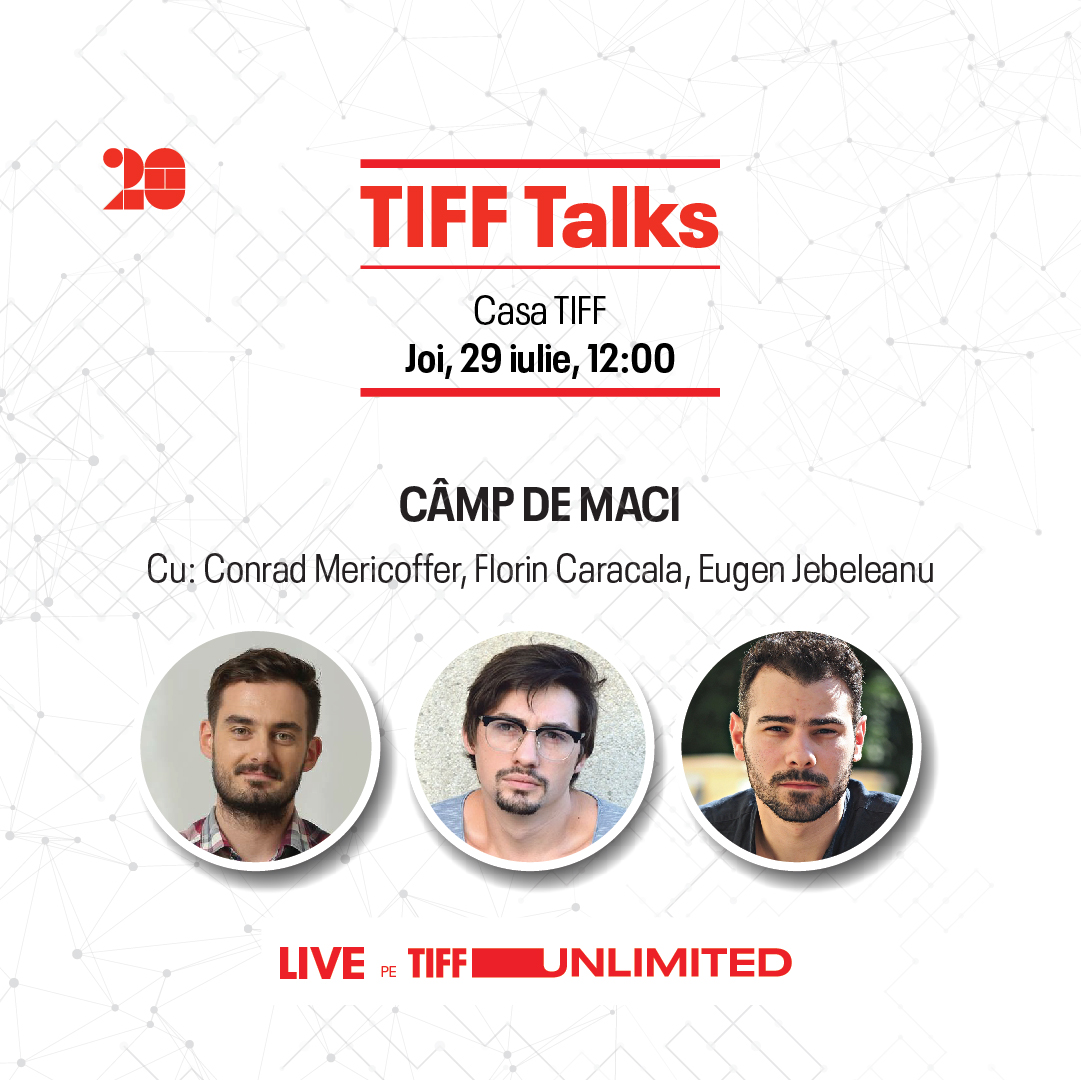 Starting at 11 AM, director Ruxandra Ghițescu and actors Iulian Postelnicu and Ioana Flora will tell the story of the filming days of Otto the Barbarian, film launched last year at the Sarajevo Film Festival.

From 12 AM, the team of the film Poppy Field, included at this years' edition in the international competition and the Romanian Days competition, will meet the audience. Director Eugen Jebeleanu together with actors Conrad Mericoffer and Florin Caracala, will talk about the atmosphere behinde the scenes at what it meant for him to switch from directing theatre plays to directing films.