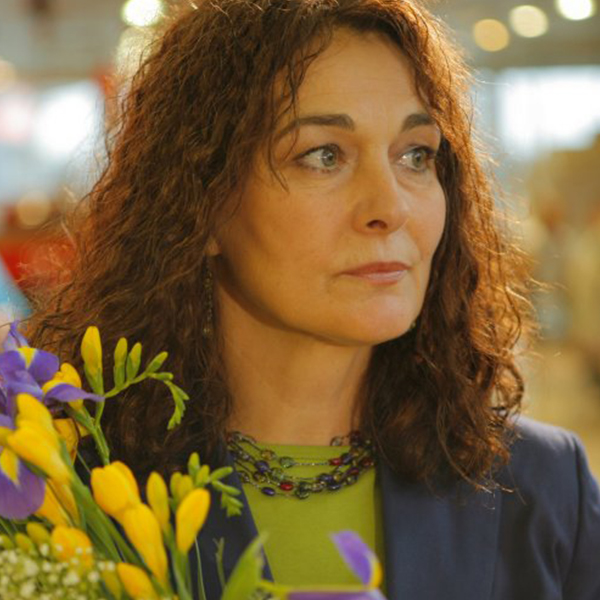 The beloved actress Maria Ploae comes to meet and talk with the InspiraTIFF audience tomorrow, August 8, the very day she will be awarded the Excellence Award at the Closing Gala of the 19th edition of TIFF. Spectators will be able to meet her at Casa TIFF, at 11:00 AM, the access to the event being free, within the available seats.

A magnetic presence on the big screen and a true talent of the Romanian film industry, Maria Ploae starred, over the four decades of her career, in over 40 feature films, and shone in memorable roles alongside big names in Romanian cinema.

Tonight, August 7, the actress will be present at the screening of the film Cardinal (UBB, 9.30 pm), together with the director Nicolae Mărgineanu, but also at the short film Contraindicații, by Lucia Chicoș, included in the Cinéfondation section of the Cannes Film Festival and projected once again, tonight, at 11:45 PM, at Coșbuc.