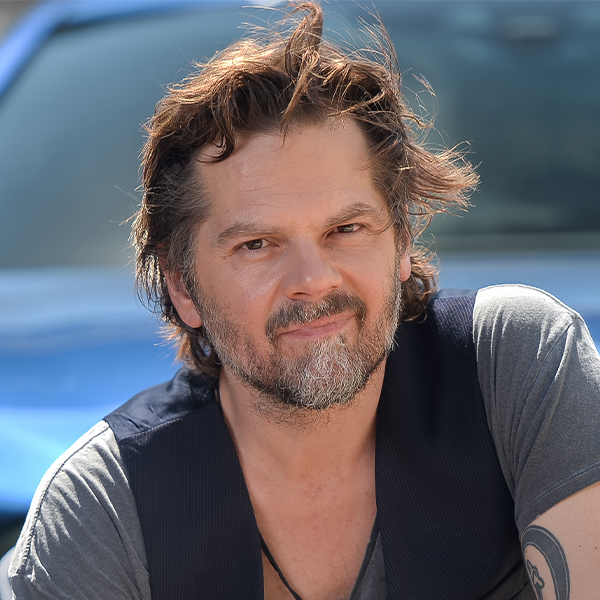 Tuesday, July 27, Florin Piersic Jr., is invited by journalist Alexandra Tănăsescu at Casa TIFF, from 5 PM. The audience is invited to share their thoughts ask questions and learn more about the production and the stories behind the movie That Was Life, dir. David Martín de los Santos. The film is included in the 2021 Official TIFF Competition. Access to the concert is free, limited by available seats.

That Was Life tells the story of María and Verónica, two Spanish immigrants who have ended up there escaping from different crises, meet: María, in the migratory wave of the seventies, and Verónica, in the face of the lack of prospects for today's youth. A bond is established between them, a friendship that, after an unexpected event, will push Maria to return in search of Veronica's family in Cabo de Gata.