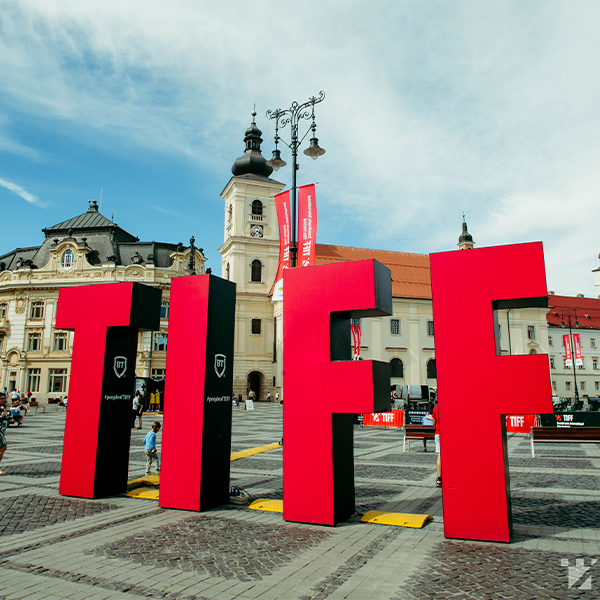 The Transilvania International Film Festival (TIFF) returns to Sibiu, from July 7 to July 10. It is the 16th year in which TIFF brings to Sibiu the most awarded productions of the season. Over 25 films and cine-concerts will take place in two outdoor spaces, but also in the cinema.

TIFF Sibiu will take place in Huet Square (all events here will have free acces), in Habermann Markt / Habermann Square and at Cine Gold. The slogan of the edition is "Make Films, Not War", a response to the war in Ukraine and a call for creation, not destruction.

The tickets are now on sale on tiff.eventbook.ro, but also on the official TIFF app.