Behind the scenes of Romanian films 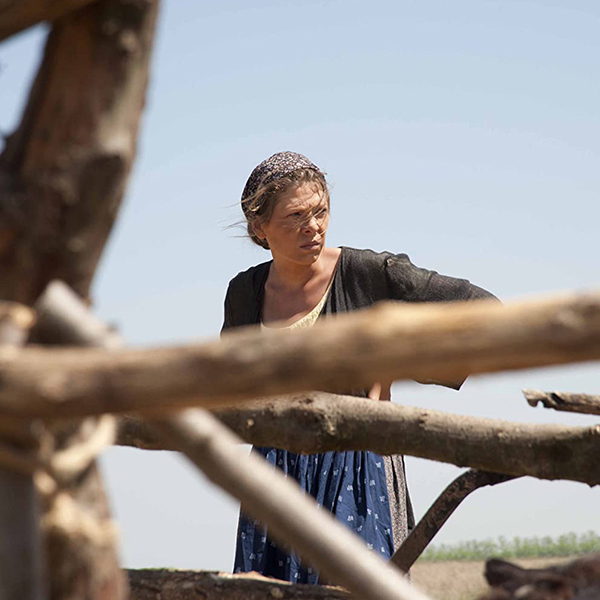 Romanian directors and actors will meet the Sibiu audience, at the special screenings of their films, outdoors, between August 27-30.

On the first day of the festival, on August 27, at Habermann Markt, the actor Mihai Călin will talk to the audience about 5 minutes Too Late, Dan Chişu's new film inspired by real facts - the fate of the man who led the intervention after an extremist group interrupted the screening of an LGBT themed film in Bucharest.

Also inspired by real events - the deportation of 40,000 people in the southern part of Romania, in the '50s, So, what is freedom?, directed by Andrei Zincă, which won the Audience Award in the Romanian Days at TIFF 2020, will be screened in Piața Mare on Friday, August 28, in the presence of actors Nicodim Ungureanu and Magda Catone.

On August 28 as well, Profu' (d. Alex Brendea), the touching story of a mathematics teacher from Bistrita who leaves the educational system to open a class in his own apartment can be viewed on the terrace of the Cultural Center "Ion Besoiu". Director Alexander Nanau, journalist Cătălin Tolontan and Mihai Grecea will talk about Colectiv, the shocking, multi-award winning documentary about the huge frauds in the Romanian medical system, Saturday, August 29, after the screening at Habermann Markt.

On the last day of the festival, on August 30, at Habermann Markt, director Dorian Boguță and actor Marin Grigore will answer questions from the public about Legacy, a thriller about the unexpected disappearance of a pianist and his bizarre relationships, awarded Best Debut in the Romanian Days at TIFF 2020.

IMPORTANT: The access will be aloud one hour before the screenings begin, in order to apply the safety measures and respect the social distancing.

Tickets are on sale on tiff.eventbook.ro and our TIFF Official App (available in App Store and Google Play), their number being limited, thus respecting the restrictions imposed for outdoor events. The screenings in Piața Mare will be free, based on a zero value ticket.