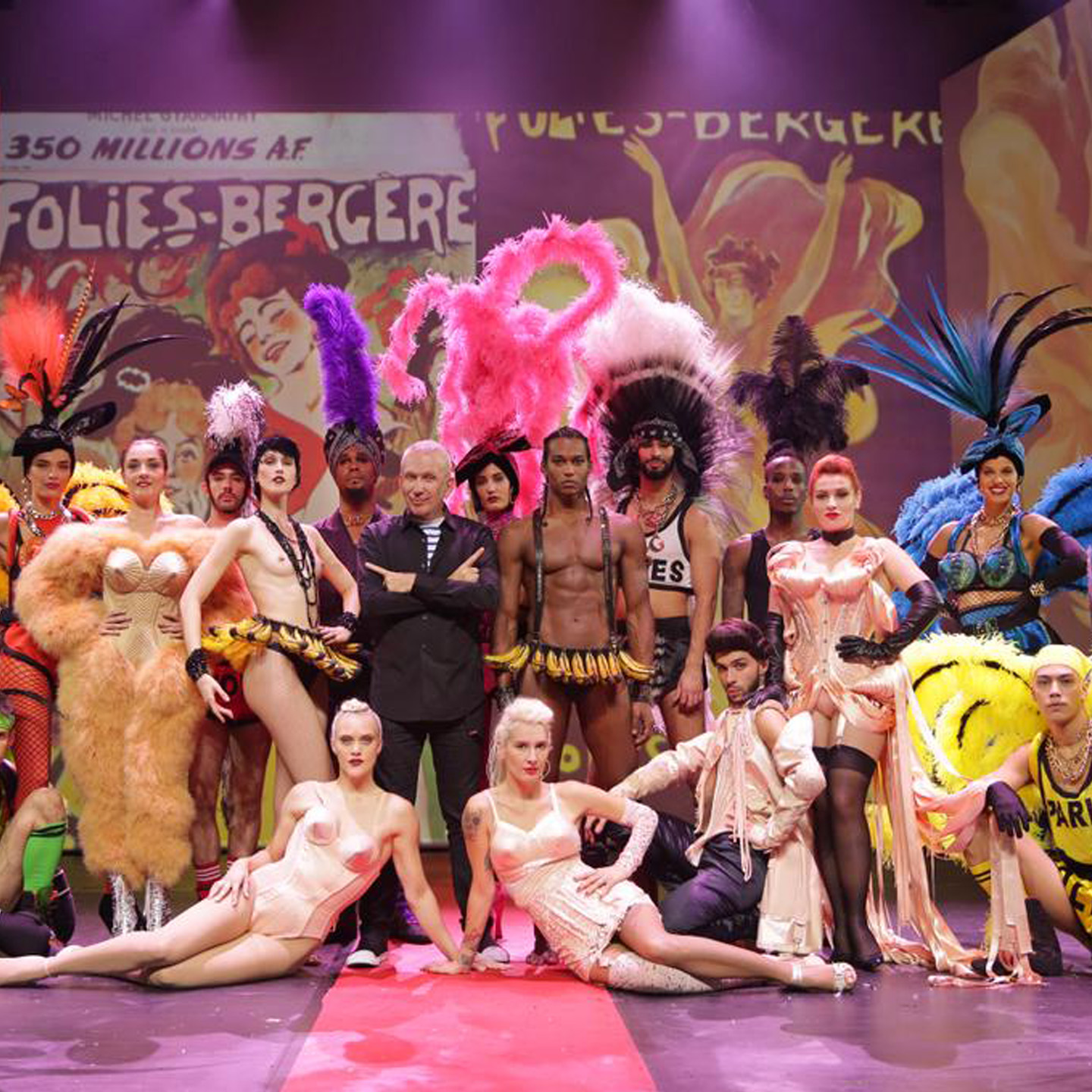 Between May 31-June 9, the French Focus will present Romanian premieres of new, diverse productions signed by emerging French directors

Olivier Assayas’s Doubles Vies / Non-Fiction (Venice, Toronto), featuring Guillaume Canet and Academy Award-winner Juliette Binoche (for her role in the 1997 The English Patient) is among the confirmed titles and events for the Focus France section: a Parisian comedy about a successful editor who needs to adapt to the digital era in which books no longer exist in physical form, the idea of a couple is stretched beyond the simple math of two, and real life is run by virtual social networks.

Director Eva Ionesco’s sophomore feature Une jeunesse dorée / Golden Youth is an autobiography peppered with music and light from the 1970s Le Palace club in Paris, where Karl Lagerfeld, Mick Jagger, or Andy Warhol came to spend their nights. For 16-year-old Rose, the escape from the institution where she grew uptakes the shape of a young man who introduces her to the extravagant world of Parisian parties — Michael, played by the director’s son Lukas Ionesco, who will accompany the Romanian-French director to TIFF. The couple’s life seems charmed until they come across a middle-aged couple played by Isabelle Huppert and Melvil Poupaud.

In Frederic Tellier’s second feature, Sauver ou périr / Through the Fire, another unexpected event changes the life of Frank, a young firefighter whose face is completely destroyed in a fire. The protagonist, a young husband and a future father phenomenally played by Pierre Niney (who won a César in 2013 for his Yves Saint Laurent), fights to recover his former life.

Finally, this year’s Berlinale winner Synonyms, Nadav Lapid’s third feature, will have its Romanian premiere at TIFF as part of Focus France. Anotehr premiere in this section is Jean-Michel Bernard’s previously announced cine-concert Soundrack of Dreams. Other titles will be unveiled in the coming weeks.