Întregalde, from Cannes to Sibiu 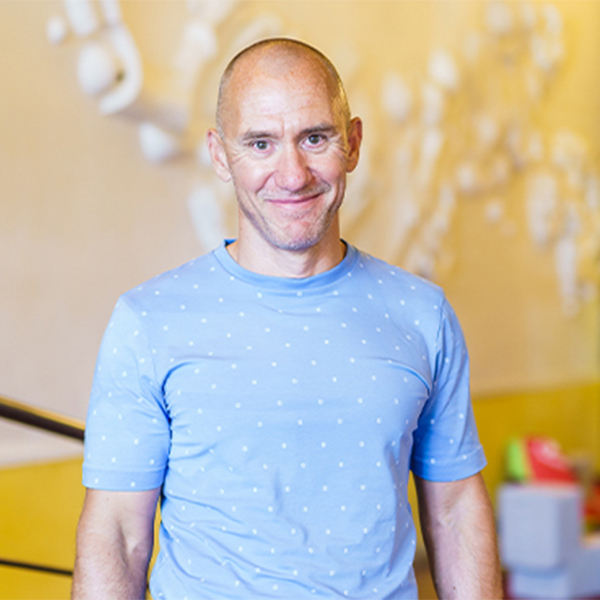 Întregalde, the newest film by director Radu Muntean comes to Sibiu, Sunday, August 8, 9:45 PM at the ASTRA Museum. The director will be attending the screening and hosting a Q&A Session.

Three friends take part in their regular end-of-the-year humanitarian trip, driving an SUV along the mountain dirt roads of the Romanian village of Întregalde. They help a lonely old man reach a sawmill where he supposedly works, but when their car gets stuck in a ditch in the woods the old man continues his journey on foot. Later, the three learn that the sawmill is actually abandoned and that the old man has dementia. The night is near and it's freezing, what should they do?

Initally scheduled on Sunday, August 8, 9:45 in the Promenada Sibiu Parking, the screening of Întregalde was moved to the ASTRA Museum, respecting the intial hour.