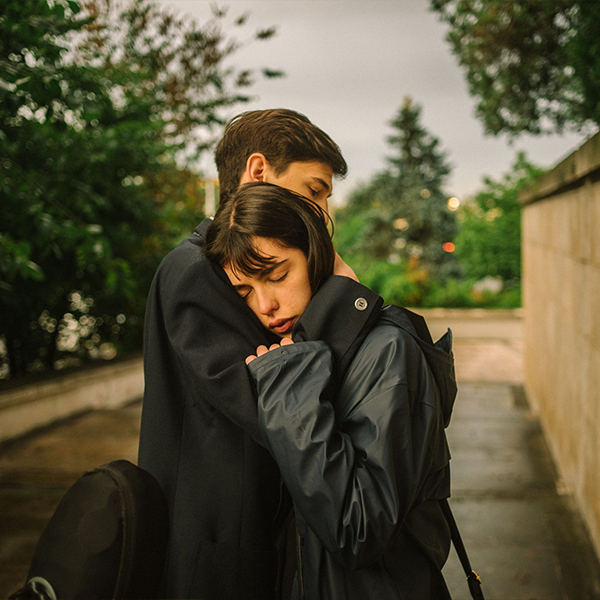 The program also includes the most awaited Romanian films of the season: Metronom, directed by Alexandru Belc, winner of the Directing Award in the Un Certain Regard section at Cannes 2022, will be screened in Habermann Markt on Friday, July 8th.

The list of Romanian films continues with the premiere of Weddings, Baptisms, Funerals (r. Alexandru Lustig), with Șerban Pavlu in the main role, but also with the preview of A Higher Law (r. Octav Chelaru), Nothing about love (r. Florin Piersic Jr.), but also You Are Ceausescu To Me (directed by Sebastian Mihailescu), the documentary that won the award in the What's Up, Doc? at TIFF 2022.

Miracle, directed by Bogdan George Apetri, the feature film that won the Romanian Film Days award at TIFF 2022 will have a special screening in Cinema Hall number 4, at CineGold. Some of the film teams will be attending their screenings and will have Q&A sessions with the audience.