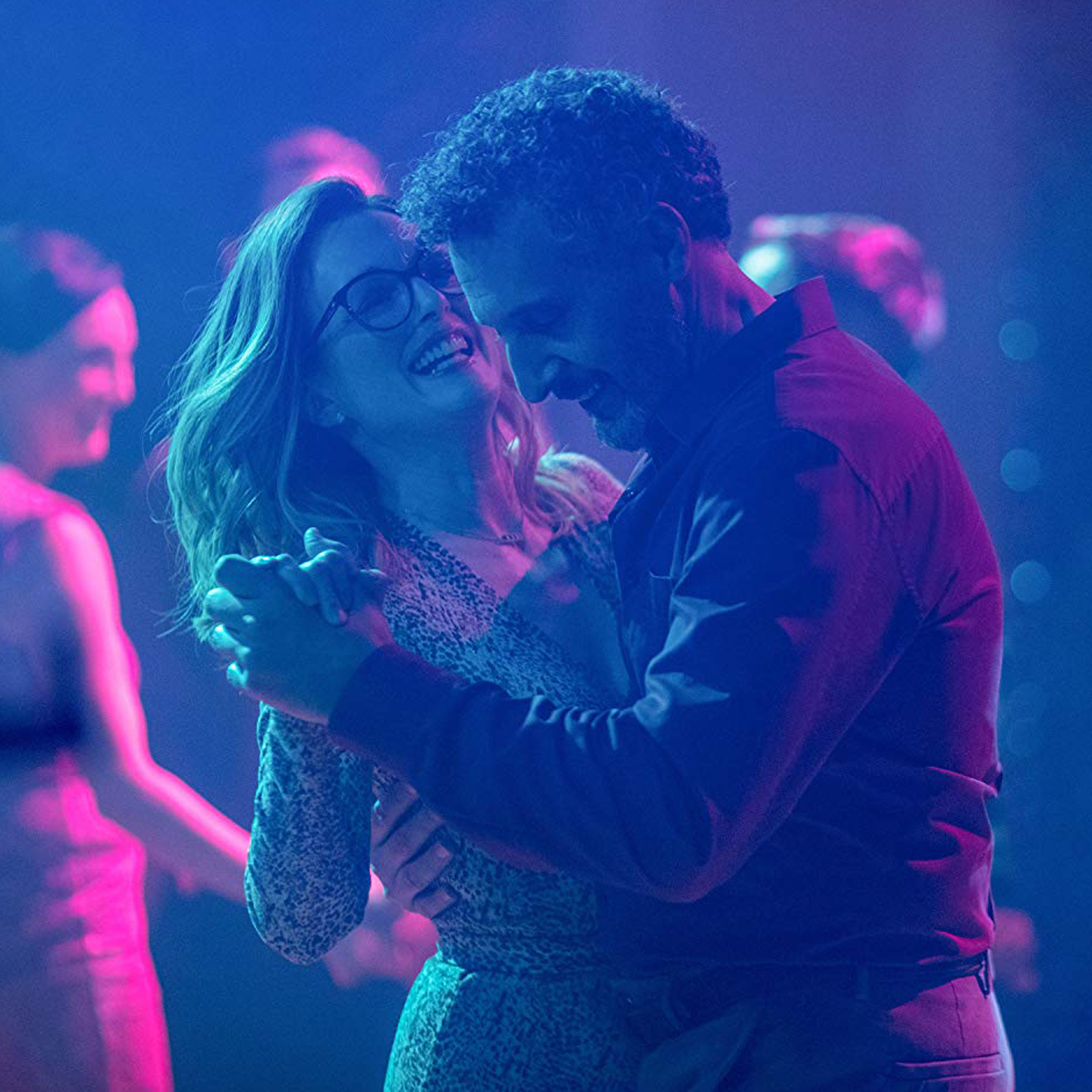 The program of the 18th edition of the Transilvania International Film Festival presents over 200 titles from around the world, including winners of premiere festivals, new films from TIFF alumni of years past, two popular comedies from established directors, and a special screening dedicated to a recently departed classic.

This year’s Berlinale winner is provocative and unpredictable: Nadav Lapid’s third feature Synonyms follows a former Israeli solider moving to Paris to shed his old identity. Robbed on his first night there, the old soldier is taken in by a couple steeped in Parisian stereotypes: he is philosophical and sexually ambiguous, she  — chic and artsy. As the solider emancipates, he opts for endlessly repeating entries from the French dictionary over speaking his own mother tongue, in a desperate attempt to be saved from himself by being adopted by another culture.

Less than a year after its launch, An Elephant Sitting Still (2018) has become a cult film whose force is amplified by its tragic aura: with this film, Chinese director Hu Bo made not only his debut, but also his testament, as he died shortly after the shoot concluded. In a small town in the far North, the destinies of three men become inextricably linked in the wake of apparently banal events that nevertheless get a rise out of an entire community. The men’s only option is leaving, setting out for a Manchurian town where an elephant is said to be sitting still. After receiving numerous awards in festivals around the world, the film comes to TIFF 2019 as part of the Focus China program.

Entre Dos Aquas / Between Two Waters (2018) impressed the San Sebastian jury (which included Romanian director Constantin Popescu) with its empathy and natural approach. Director Isaki Lacuesta picked up the story of Roma siblings Isra and Cheito from La Leyenda del tiempo / The Legend of Time on the dilapidated outskirts of their native Spanish town, but 12 years later. Lacuesta mixes documentary and narrative styles to explore the poverty and vitality of a place lost in time, which sets records only for unemployment and drug trade. Now adults, the siblings seem to have no chance to anything more than frustration and despair.

An old friend of TIFF and a Transilvania Trophy laureate, as well as an Oscar-winner for Best Foreign Film, Sebastian Lelio returns with his more recent film, Gloria Bell (2018), a remake of his original Gloria, which itself received two important awards at the 2015 Berlinale. The Chilean director returns to this story about a divorcee caught in an unexpected love story in order to work with Julianne Moore, who shines in the role of Gloria — as well as with John Turturro.

Another alumn of TIFF’s official competition is Christoffer Boe, who first came to Cluj with his debut Reconstruction, and now returns with the highest-grossing Danish production of all times, The Purity of Vengeance. Fans of the nordic noir will be thrilled to discover this new screen adaptation of the  hugely popular Department Q, following a bizarre police woman as she navigates immigrant abuse, sexual violence, and other social issues.

Having been invited to TIFF with all his prior films (both in competition and in the traditional Hungarian Day) György Pálfi returns this years with His Master’s Voice, an ambitious and inventive adaptation of Stanislaw Lem’s eponymous novel about a young man going to America to find his father, himself escaped from Communist Hungary long before.

The Bra (2018) will be a surprse for TIFF audiences not only becase it is completely devoid of any dialogue but also because it features a delicious turn for Romanian actress Maia Morgenstern. This German-Azerbaijani coproduction signed by Veit Helmer irresistibly focuses on an innocent search for a soulmate that starts with a bra a train mechanic (Miki Manojlovic) finds hanging from his engine — a Cinderella story reimagined with absurd and tender humor.

Without necessarily being a continuation of Le declin de l'empire americain (1986), La chute de l'empire americain / The Fall of the American Empire (2018) allows Oscar and Cannes-winning Canadian director Denys Arcand to bring to the screen the real-life story of a man who is the unwilling witness to a robbery that leaves him with two bags full of money and one hefty moral dilemma. The magnetic power of money slowly pries the protagonist away from the values around which he built his entire life till now. The result is a delightful but penetrating social fable featuring a modern Robin Hood.

A film world murder on the eve of the 1990 World Cup semifinals in Italy: this is the subject of a new Paolo Virzi comedy, whom TIFF audiences may remember from his giant open-air screening of La pazza gioia / Like crazy a few years back. Three screenwriters suspected of killing a famous producer spend the night in a local police cell recalling their adventures during the last days of glory of Italian Cinema. Notti Magiche, titled after the official hymn of the championship played by Gianna Nannini and Edoardo Bennato,  is a a contagious police comedy peppered with cinephile references.

Last but not least, TIFF’s homage to late Italian giant Bernardo Bertolucci is a special screening of his 1970 classic Il conformista, a political drama about compromise that is all too relevant these days.