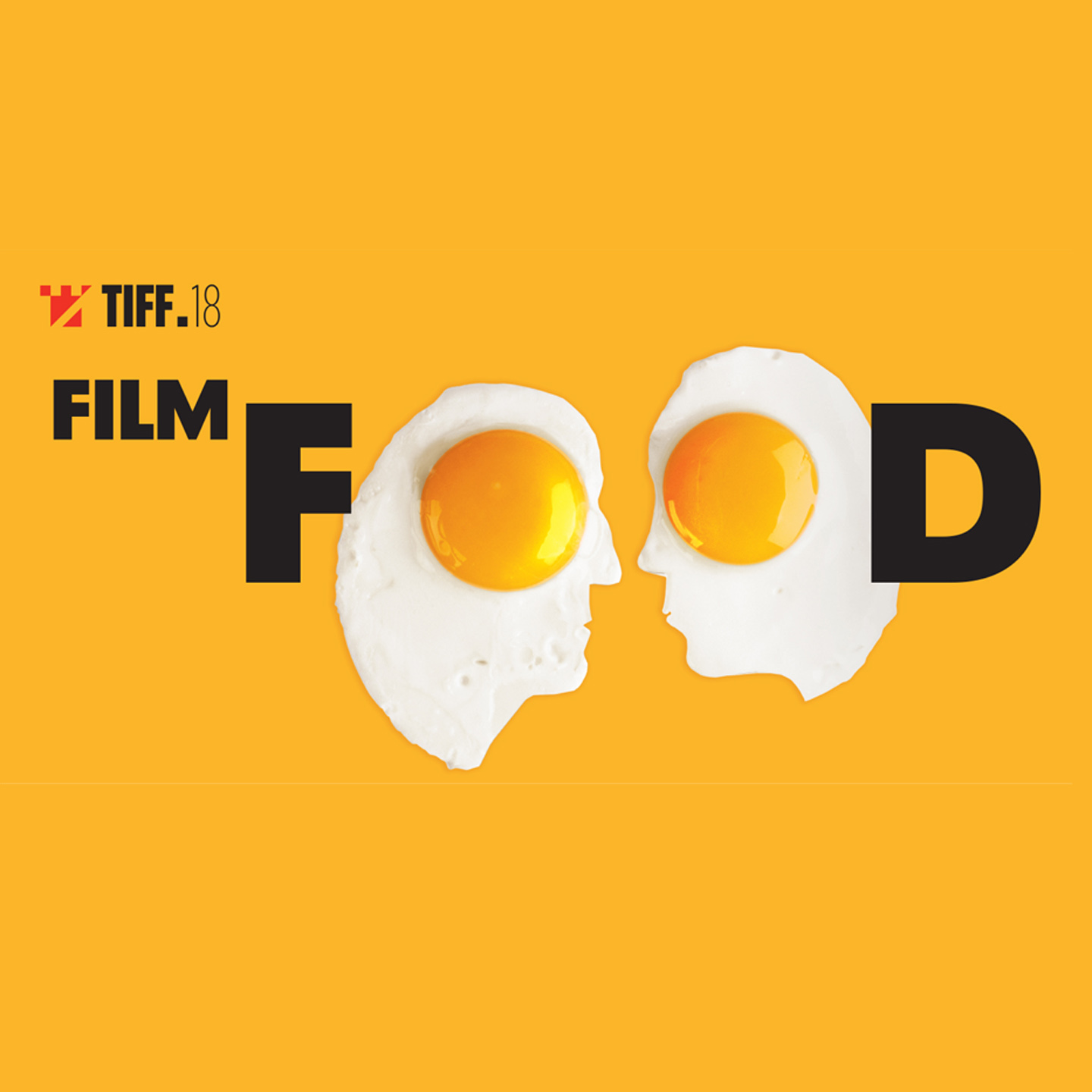 Film Food returns to the 18th edition of the Transilvania International Film Festival to surprise cinephiles and foodies alike with delicious tales and juicy details from Europe’s best-known restaurants. This year’s selection presents ancient recipes revisited, star ingredients, and secrets of world famous chefs. Screenings at Sapientia will be followed at Bricks by dinners with menus are inspired by the films.

The secrets of Scottish cuisine are explored in Chef’s Diaries: Scotland (dir. Laura Otálora), in which the celebrated Catalan brothers Joan, Josep, and Jordi Rocca, explore the country meeting fishermen, farmers, and cheesemakers, discovering local traditions and seeking inspiration for new menu additions at El Celler de Can Roca — their three Michelin star restaurant in Spain that was twice designated the best in the world. The Monday, June 3rd, screening will be followed by a creative and delicious dinner, powered by Bistro de l’Arte and Viscri 32, prepared by 2 Women Chefs: Oana Coantă and Mara-Elena Oană.

Screened in the Berlinale and at San Sebastián, Miguel Ángel Jiménez’s Y en cada lenteja un dios / A God in Each Lentil tells an emotional family story whose protagonists spend a year in their native village in Spain  remembering moments from each generation’s history while working on a book about their family restaurant, L’Escaleta, recently awarded two Michelin stars and listed among the top 25 in the Iberian peninsula. Following the Tuesday, June 4th, screening, Chef Adi Hădean, who has over two decades of experience in professional kitchens, will prepare a surprise dinner supported by NESPRESSO.

The fascinating story of a staple of the Mediterranean diet comes to life in José Luis López-Linares’s most recent documentary Virgin and Extra: Jaén, the Land of the Olive Oil, which was screened at San Sebastián in 2018. The Wednesday, June 5th, screening at TIFF will be followed by a dinner supported by Lidl and prepared by Chef Florin Dumitrescu and his former student, Bogdan Vandici, the youngest winner of the most popular Romanian cooking-show contest.

Wasted! received a 2018 Emmy for its deep dive into the way food is bought, cooked, and recycled. Star chefs Anthony Bourdain, Dan Barber, Mario Batali, Massimo Bottura, and Danny Bowien take audiences through incredible dishes made out of what most would consider “trash.” Directors Anna Chai and Nari Kye speak of the contribution of food waste to climate change and demonstrate that each of us can make some changes to solve the biggest challenge of our life time. The Thursday, June 6th, screening will be presented by the Cluj Food Bank and supported by Lidl; Chef Florin Dumitrescu will cook a demonstration meal following the screening.