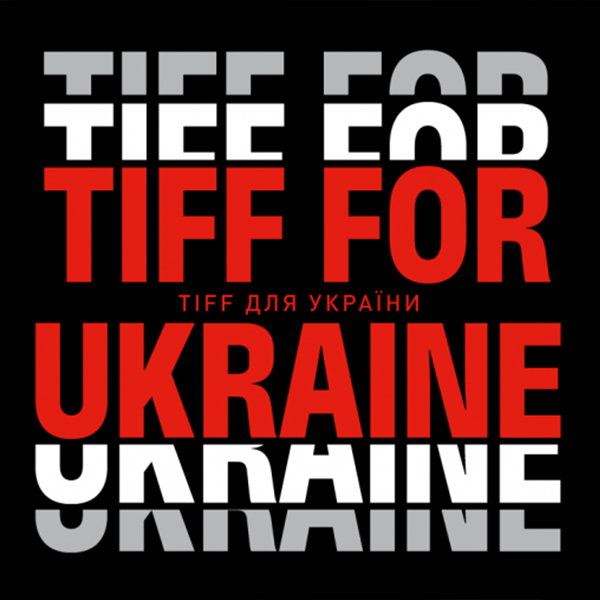 This year’s festival includes films created by directors from our neighbouring country. Among them, Reflection (2021), directed by Valentyn Vasyanovych, telling the story Serhiy, a Ukrainian surgeon captured by the Russian in the conflict area in the East of the country where he is exposed to all the horrors of war. After being released, he tries to resume his life with his family, but many times this endeavour proves to be impossible. The film was part of the official selection of the Venice International Film Festival in 2021.

Another special screening will present Rhino (2021), directed by Oleg Sentsov. The production follows the life of a young felon moving up the in the rankings of the Ukrainian mafia of the 90s. Harboring a violent past, he finds another chance to come clean. But will he? Rhino was selected in festivals such as Venice International Film Festival or Warsaw Film Festival.

Oleg Sentsov was arrested in 2014 after protesting against the annexation of Crimea by Russia and convicted to 20 years in prison by a Russian court in 2015 under the accusation of terrorist plot. The campaign for his release was supported by the European Film Academy, Amnesty International, the European Parliament, as well as by fellow directors including Ken Loach, Pedro Almodóvar or Agnieszka Holland, who sent a joint letter to the Russian authorities demanding his release. On the 7th of September 2019, Sentsov was set free in a prisoner swap between Russia and Ukraine.

“I try to divide those two parts: between my work as a director and my political and civic life. Maybe eventually I will feel ready to make a movie about the war in Ukraine, about what’s happening in Crimea or my imprisonment. But right now it is still too painful”, told Oleg Sentsov to the The Hollywood Reporter in 2021.

EducaTIFF, the section of the festival dedicated to children and teenagers, will include films with Ukrainian subtitles. Also, Ukrainian citizen will have free access to all festival films screened in the Unirii Square based on their ID.

Special events go beyond the cinema theatre: Ukrainian musicians will hold concerts during throughout the festival, and one of TIFF 2022 days will be dedicated to traditional food.

“Culture has always played an essential role in opening new communication channels, and TIFF has been mirroring the present for years, just as it happens. For the 21st edition of the festival, we decided to focus not only on Ukrainian filmmakers and their powerful voices, but also to extend an invitation to thousands of Ukrainians to take part in TIFF. This is our response to the absurdity that defines any war, we believe now more than ever in the power of cinema, o culture and of dialogue to bring people together”, says Tudor Giurgiu, TIFF President.